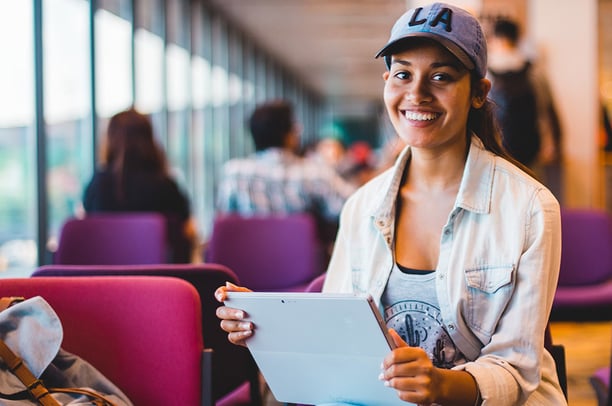 The U.S. Hispanic market is massive – and growing larger at a dizzying rate.

There are more than 130 million multicultural Americans, making up nearly 38 percent of the total population. One out of five of these multicultural Americans is Hispanic. There are nearly 60 million Hispanics living in the U.S. today, and that number will grow by 12 million over the next five years. In fact, by 2050, the U.S. is expected to be the world’s largest Spanish-speaking country.

These are a lot of numbers, but what does it all mean to the average American business?

It means that U.S. brands should have a sense of urgency about creating a strategy to speak to Hispanics, because if they don’t, a competitor will. The U.S. Hispanic market has $1.7 trillion in buying power, a figure that will no doubt increase as the population grows.

Brands have been slow to market to U.S. Hispanics, despite the fact that in 2019, Hispanics account for 10.6 percent of total U.S. buying power. According to AdAge, in 2016, Hispanic major-media spending edged up just 1.2 percent over 2015 to $9.6 billion; the only category that grew significantly was digital, which was up 16.9 percent to $2 billion. In fact, TV spending was down slightly to $6 billion in 2016 from $6.2 billion the previous year.

This will not last long, given that Hispanics were responsible for nearly half of all population growth during the past five years. There is still a massive opportunity for brands to gain a foothold with U.S. Hispanics before others move in.

Here are three essential things businesses should know as they direct their attention toward Hispanic consumers.

These numbers suggest that the U.S. Hispanic market’s $1.7 trillion in buying power is only scratching the surface of what it will ultimately be.

2. The Spanish language matters significantly to U.S. Hispanics: The Pew Research Center says that 82 percent of U.S. Hispanic adults speak Spanish. More than nine out of 10 said it is important to them that their children continue to speak Spanish. Though just over half of U.S. Hispanics are bilingual, the ability to reach out to these consumers in Spanish can be extremely valuable.

In fact, about 56 percent of U.S. Hispanics told Experian Simmons Summer that they agree with this statement: “When I hear a company advertise in Spanish, it makes me feel like they respect my heritage and want my business.” Just as many said they feel “much more loyal to companies that show appreciation of our culture by advertising in Spanish.”

We believe that being understood is empowering. For nearly four decades, LanguageLine has worked with businesses to connect them to the Hispanic market through interpretation , translation and localization services. Please contact us so that we can learn more about your organization.