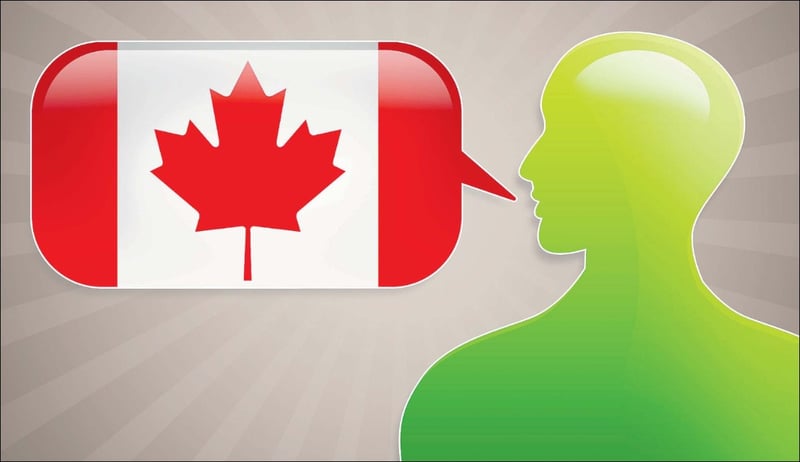 Canada is growing increasingly diverse, with its welcoming attitude toward immigrants and goal of admitting more than 1 million new permanent residents by the end of 2021. As CNN reported, “Canada’s friendly stance towards new residents comes as many other Western nations, including the United States, are adopting more restrictive immigration policies.”

Canada is a nation of 37 million people, and the initiative is causing a shift in its linguistic landscape.

Despite this decline, English and French remain the most-spoken, but the other leading languages spoken in Canada may surprise you.

These are Canada’s most-spoken languages:

Mandarin and Cantonese are Canada’s third- and fourth-most common languages in Canada. The influence of these languages is growing, too. The number of Canadian residents who spoke a Chinese language at home jumped to nearly 17 percent between 2011-2016.

This trend may accelerate even further in coming years because the immigration office is working to make it easier for Chinese workers, students, and tourists to get visas.

Punjabi and Tagalog come in just below Mandarin and Cantonese. Tagalog is Canada’s fastest-growing language, with the number of at-home speakers leaping 35 percent since 2011. Hindi, Persian, Arabic, and Urdu also grew significantly.

Coming in behind Tagalog are Spanish, Arabic, Italian, German, and Urdu.

Aboriginal tongues are prominent in many of the lightly populated regions of Canada. Cree is the most populous Aboriginal language, with nearly 70,000 native speakers.

We believe that being understood is empowering. For nearly four decades, LanguageLine has provided interpretation and translation assistance to Canadian healthcare organizations, government agencies, and businesses to overcome language and cultural hurdles. Please contact us so that we can learn more about you and the particular language access challenges you are facing.