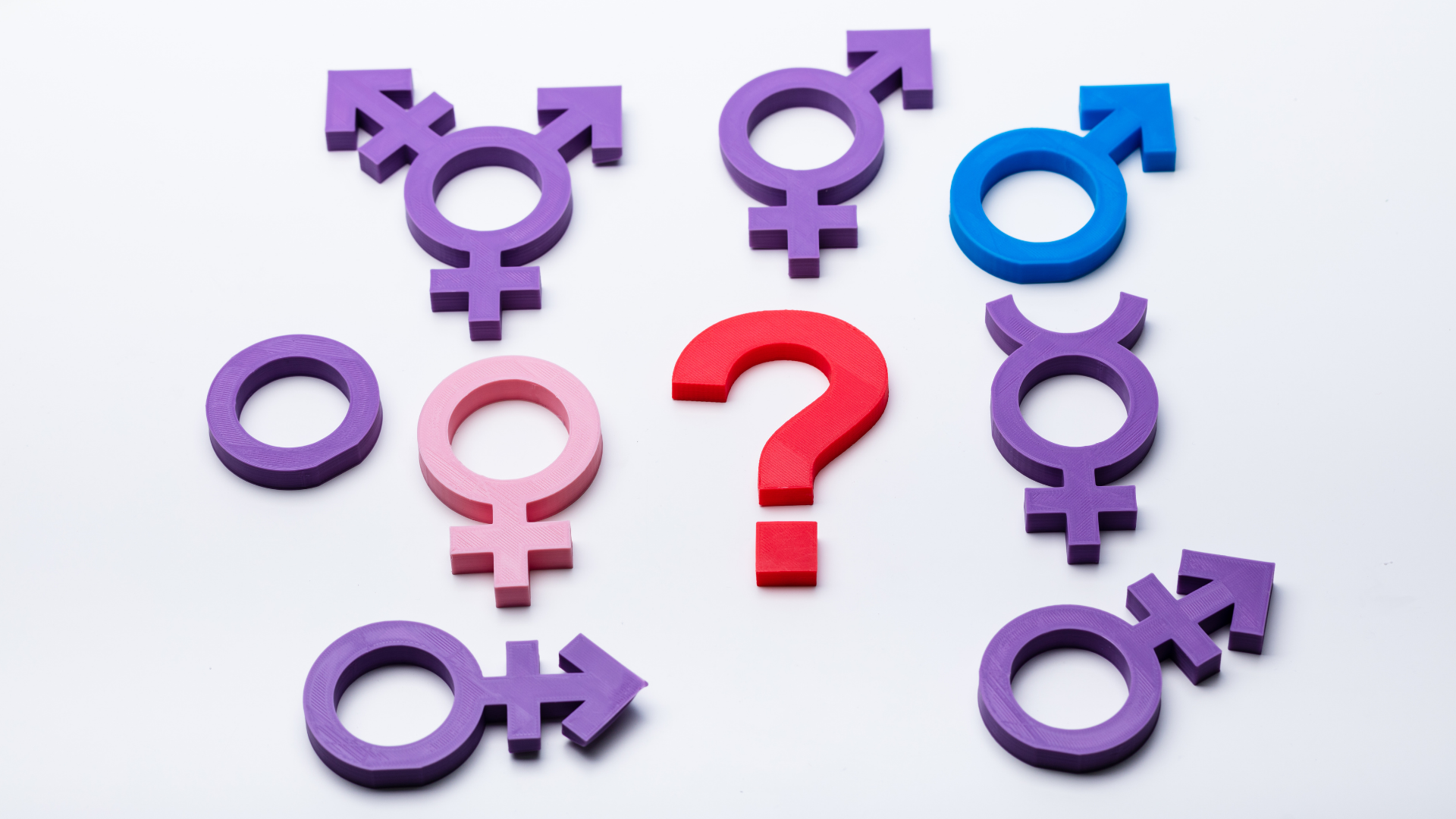 “He.” “She.” “They.” Which of these pronouns do you use to identify yourself? Is it one of these, or something entirely different? The question of pronouns is asked increasingly as an acceptance of a spectrum of gender and sexual identity grows.

Some languages, like Chinese and Persian, don’t assign nouns a gender or already have a gender-neutral form for people built-in. But in languages whose grammar is traditionally based on exclusively male or female options, the answer to this question can still require an explanation, according to a report in the Washington Post.

So how do you talk about being queer or non-binary or gender nonconforming in grammatically gendered languages? In recent years, LGBTQ activists and linguists around the world have championed more inclusive language, both by creating entirely new non-binary terms and by retooling already existing words and grammar constructions.

Here are examples of this work being done in seven different languages:

1. English: ‘They’ as singular and gender-neutral

English grammar doesn’t distinguish between genders except in assigning a masculine or feminine singular pronoun.

In 2019 the Merriam-Webster dictionary added “they” as the pronoun to use for a “single person whose gender identity is nonbinary.”

Critics of the change have argued that “they” as both singular and plural can be confusing. Shakespeare and Jane Austen disagreed. They used singular “they” and “their,” as was the standard in English until Victorian-era linguists shifted course and imposed “he” above all.

2. Spanish: Alternative inclusive case endings such as ‘x’ and ‘e’

Spanish has feminine and masculine cases added to all nouns. Even the word for “the” differs if the noun is male (el) or female (la). Nonetheless, some Spanish speakers say it doesn’t have to be that way.

In the United States, it’s now common to use “x” to create a gender-neutral noun: that’s why you may have seen “Latinx” instead of the binary of Latino (male) and Latina (female).

Meanwhile, teens in South America are leading the charge to eliminate gender in their language. In classrooms and daily conversations, young people are changing the way they speak and write, replacing the masculine “o” or the feminine “a” with the gender-neutral “e” in certain words.

Spanish is a language spoken widely around the world, so there’s also no set standard, as different dialects and communities have their own preferences. Another form to know is “elle” as a gender-neutral pronoun alongside ella (she) and él (he).

3. Arabic: The dual as neutral and gender-bending the binary

Arabic is another grammatically gendered language, with each verb, noun and adjective always assigned either a male or female case. The male is the default in plurals, even if it’s just one male in an otherwise female group.

Modern standard Arabic, based on Koranic classical Arabic, additionally has a dual option for nouns and verbs that doesn’t imply a specific gender. Some people therefore use the dual of they and you — “huma” and “intuma” — as a gender-neutral alternative.

Others alter the language in different ways, such as interchanging masculine and feminine pronouns or a speaker choosing to subvert the male case’s patriarchal dominance and default to the female form. Arabic has many dialects, each with its own distinct grammar constructions and words, so different communities have developed their own codes. In some Tunisian dialects, for example, it’s already common to use the feminine pronoun for everyone.

Hebrew, like Arabic, assigns a gender to verbs, nouns, and adjectives based on the noun. LGBTQ and feminist activists in Hebrew have similarly championed inverting the gender divides, such as defaulting to a feminine plural or using a “mixed” gender, sometimes male and sometimes female for the same person.

Among Hebrew speakers in Israel and other Jewish communities, there are also now several ways to grammatically eliminate the binary and express a verb or noun in gender-neutral ways.
In Israel, one approach is to put both the male and female cases on nouns and verbs, sometimes with a period in between, so that all are fluidly included.

In January 2019, Hanover became the first German city to mandate that all official communication, such as emails, fliers and forms, use gender-neutral nouns. Instead of using the word for a male voter (wähler) and a female voter (wählerin), for example, the municipality would instead use words that don’t convey one gender or another, like voting person (wählende).

French also assigns a gender of male or female to all nouns referring to an individual; references to a group of people are by default defined by male pronouns unless the group is made up entirely of women.
This is starting to change. Some use asterisks to combine case endings and create a more inclusive gender-neutral plural — like “ami*e*s” for friends — a first step that neither privileges the male as a norm nor excludes the male and a gender spectrum from the syntax.

7. Swedish: ‘Hen’ as singular and gender-neutral

In 2015, Sweden added to the country’s official dictionary the word “hen” — a gender-neutral pronoun that linguists had pushed as an alternative to the male pronoun “han” and female “hon.”

According to the Washington Post, the “hen:-revolution in Sweden has two primary origins. LGBT groups have promoted the pronoun as a way to raise awareness for their cause. However, support for the idea has also come from a more unexpected side: Nurseries and preschools increasingly argue that the pronoun’s usage allows children to grow up without feeling the impact of gender biases.

LanguageLine Solutions is sensitive to the shifting use of pronouns in all of the 200-plus languages we cover. In fact, we ask up front how you would like pronouns used in your translated document.

LanguageLine is here to assist with any of your translation needs, including posters, fliers, notices, web pages, patient-education materials, and FAQs. Need assistance? Please contact us via our website or call 0800 169 2879.