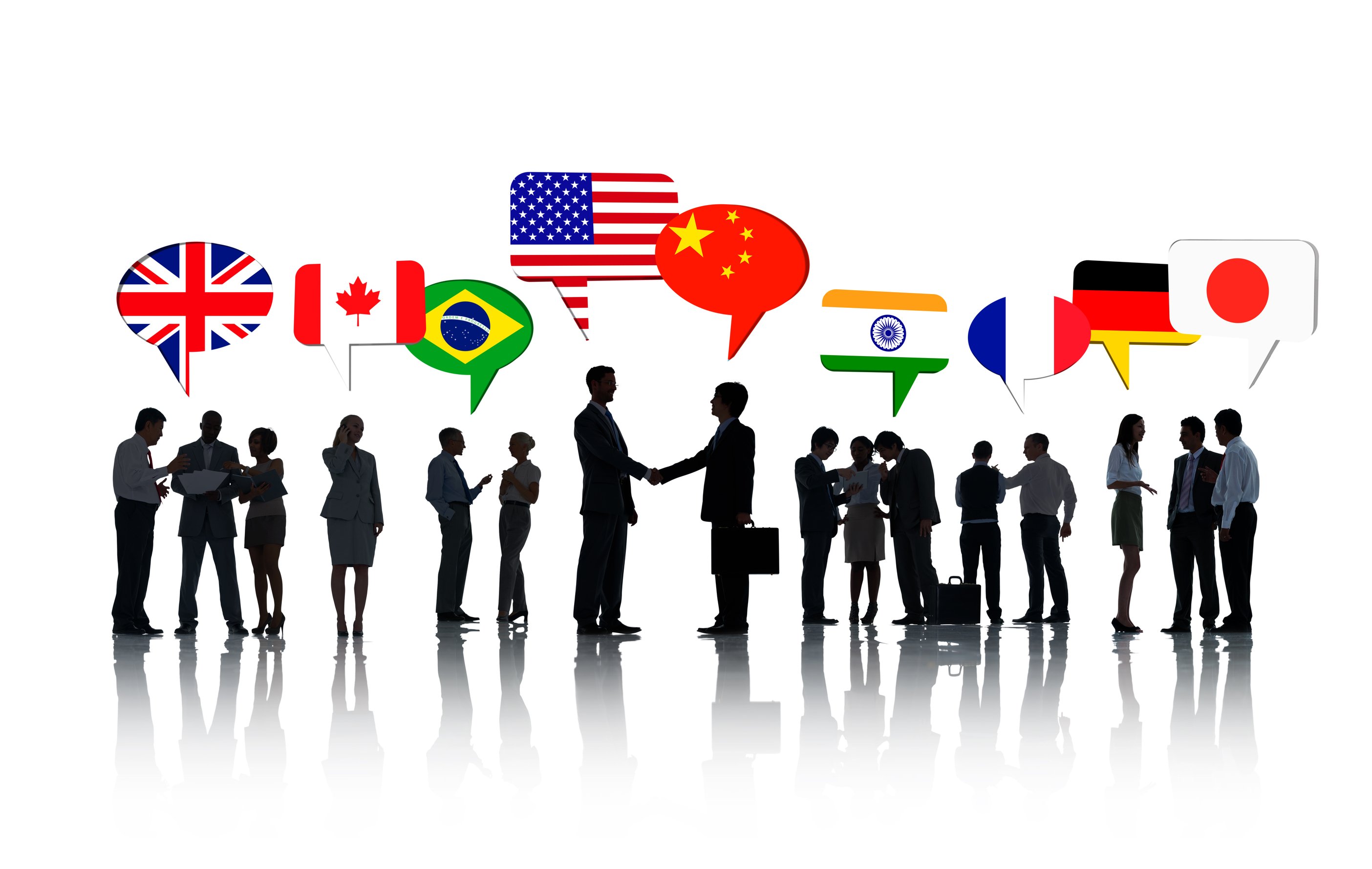 The pace of globalisation is accelerating, to the extent that total exports from the UK reached £637bn in September 2018. Meanwhile, three-quarters of internet users already speak a language other than English, and that percentage is expected to grow.

This reality could pose a stumbling block for some businesses. According to The Economist, nearly half of 572 senior executives interviewed said that misunderstandings have stalled major international business deals for their companies. More than 60 percent of these executives also said that poor communication skills have negatively affected their plans to expand internationally.

As organisations try to adapt to this new reality and optimise their language strategies, most are asking: Which business languages are the most important?

Here are five business languages employers should consider prioritising for 2020:

Ethnologue estimates the number of native speakers at almost 1.2 billion, roughly a billion of whom speak Mandarin. This makes it the most spoken language in the world, and the second-most utilised online behind English (25.4 percent).

The economic numbers coming out of China are staggering:

Several of the fastest-emerging economies in the world speak Spanish, including Mexico, Colombia, and Paraguay. More than 20 countries around the world use Spanish as their official language.

Currently, over 102,000 Spanish citizens are registered as living in the UK. This is a 77 percent rise when compared with 2009 and only serves to show the growing importance of the demographic.

The gross domestic product of the Arab world is almost £500 billion, making it one of the globe’s wealthiest regions. This area incorporates many of the world’s largest producers of oil and natural gas, including Qatar, Kuwait, Saudi Arabia, and the city-state of Dubai.

According to census data, almost 160,000 people speak Arabic, making it the sixth most popular immigrant language in the country.

At first glance, the total number of French speakers may seem inflated because the population of France is just 66.9 million. The excess can be attributed to many African countries speaking French as well. As a result of population growth in these regions, it is estimated that the number of French speakers will rise to more than 700 million by 2050.

Though less popular than Spanish, Portuguese is spoken by nearly 300 million people the world over. Most significantly, it is the official language of Brazil, which has the ninth largest economy in the world and is expected to account for 1.2 percent of all global growth next year.

Currently, more than 107,000 people born in Portugal live in the United Kingdom, with this number continuing to rise. Many of these Portuguese speakers are based in the South East of England and the East of England.

For more than three decades, LanguageLine has played an essential role in the globalisation strategy of many top companies, providing interpretation and translation in more than 240 languages. We invite you to contact us to discuss how LanguageLine can be of assistance to your organisation.