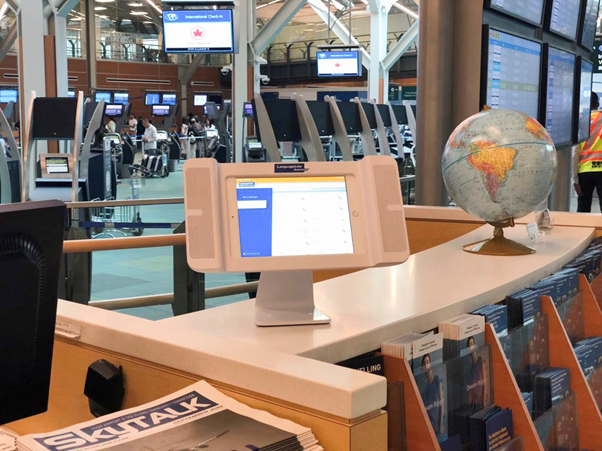 The on-demand video remote interpreting (VRI) service can be requested through the airport’s frontline staff.

In an announcement, the airport said, “(Video interpreting) complements the existing LanguageLine audio interpreting and allows us to better serve passengers who are Deaf or Hard of Hearing. It supports Vancouver International’s goal of greater accessibility by making the airport a more inclusive and welcoming place for everyone.”