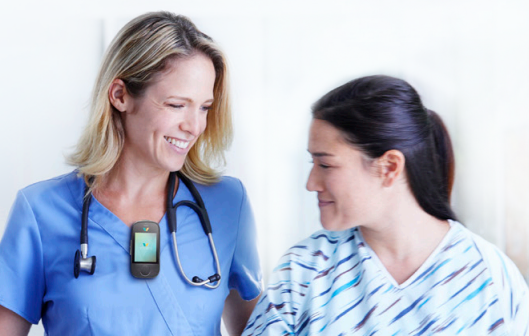 Our healthcare partners are always seeking to bring language access closer to their patients’ bedsides.

One way to do this is through mobile interpreting. You can download the LanguageLine app to any networked mobile device and instantly be able to reach a live, professional interpreter in more than 240 languages at the touch of a button. This service is available 24 hours a day, seven days a week, in video or audio-only formats.

There is yet another elegant solution that brings an on-demand interpreter to the patient. 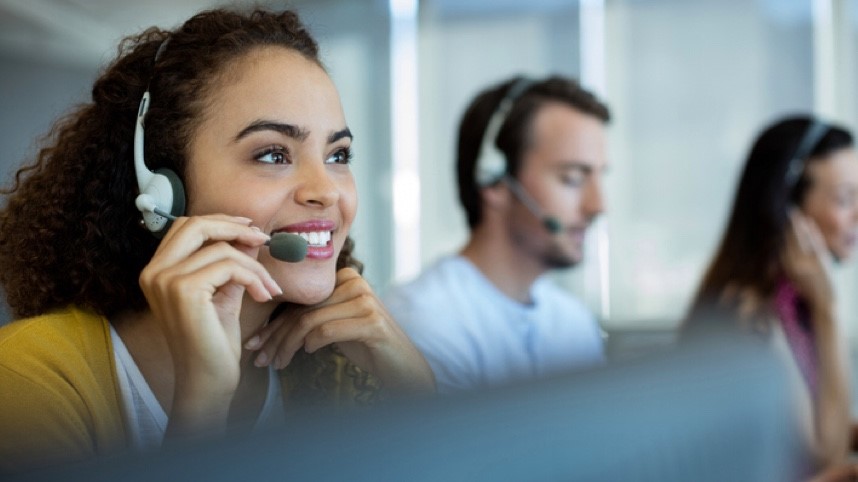 We are living in a new normal. Faced with providing essential services from a distance, many organizations are being introduced to professional interpretation and translation for the first time.

In coming weeks, we will be producing articles on how to evaluate potential language-services providers. We also encourage you to download our ebook, Five Critical Criteria for Selecting Your On-Demand Interpreting Partner. An effective language-access program begins with knowing the languages spoken in your region. If you’re curious, we recommend downloading our new infographic, The Most-Spoken Languages Across America.

Timmins is a city in northeastern Ontario, Canada. Its population of nearly 42,000 is growing increasingly diverse.

Timmins has always been linguistically diverse, as more than half the population is bilingual in English and French. The Timmins Police Service has long had multilingual officers who could communicate with the public in English, French, or Cree.

But the community has seen cultural diversity expand in unpredictable ways, and police found themselves in need of interpretation in numerous of other languages. Police Chief John Gauthier said the community has seen a rapid increase in international students and their families relocating from Southern Ontario. 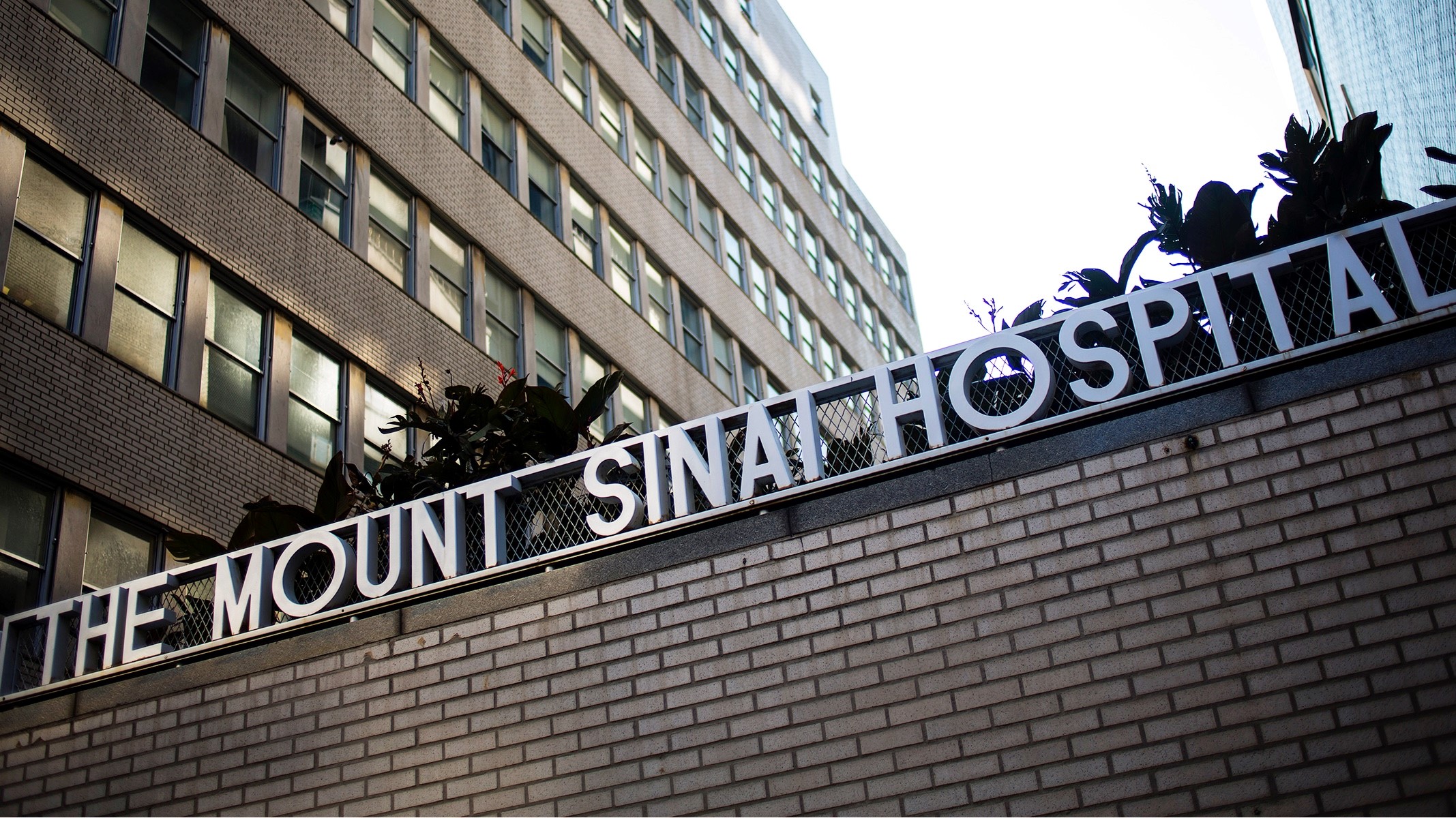 The Mount Sinai Health System in New York serves one of the most culturally and linguistically diverse populations in the world.

The system’s motto is “Better Together,” and from the start of the coronavirus outbreak, their values drove the way they delivered language services during the COVID-19 crisis. This included: 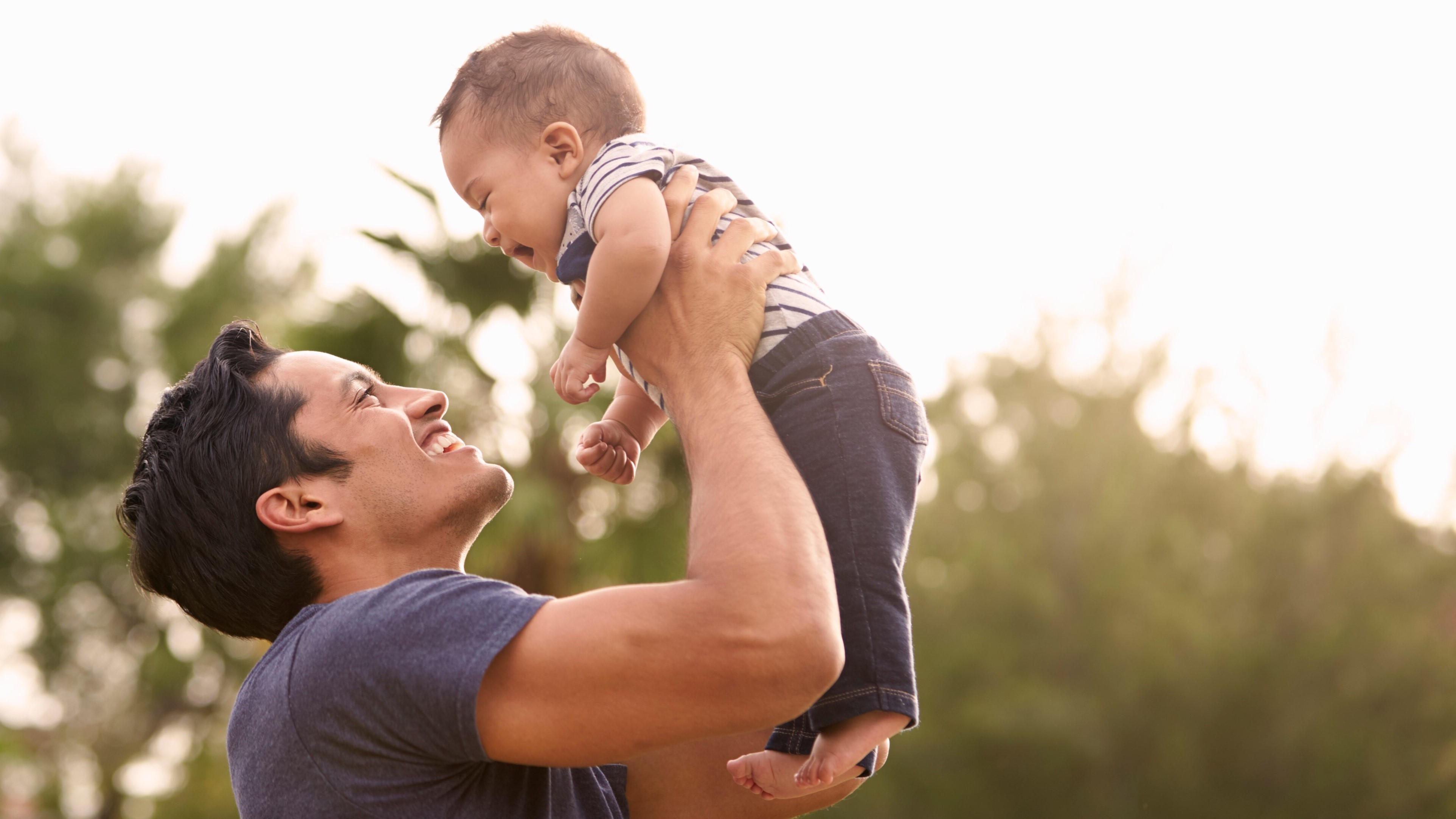 To Our Valued Clients and Partners,