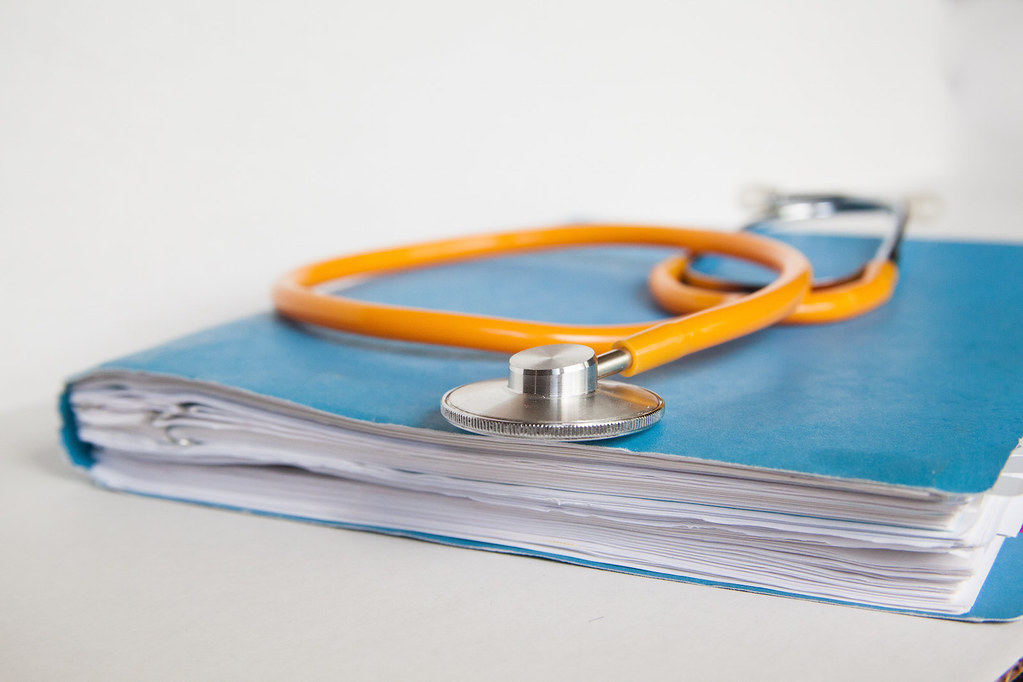 As a healthcare provider, the patient is always your main concern. Of course, the care you provide is also guided by laws and regulations.

While some of these laws and regulations can make the jobs of doctors, nurses, pharmacists and other providers more complicated, we can all agree that the majority of them help ensure that patients and health care professionals are protected and everyone can access the same high-quality medical care when it’s needed. 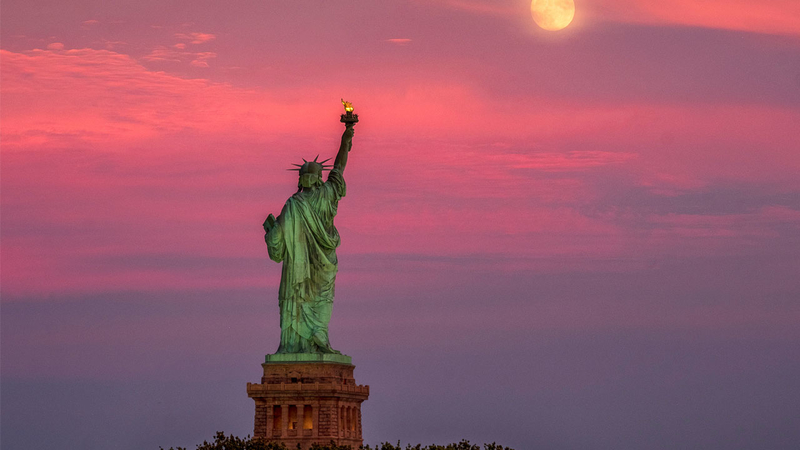 The public-charge rule issued this week by the Trump administration will have profound effects on legal admissions to the United States and on use of public benefits by millions of legal noncitizens and the U.S. citizens with whom they live. 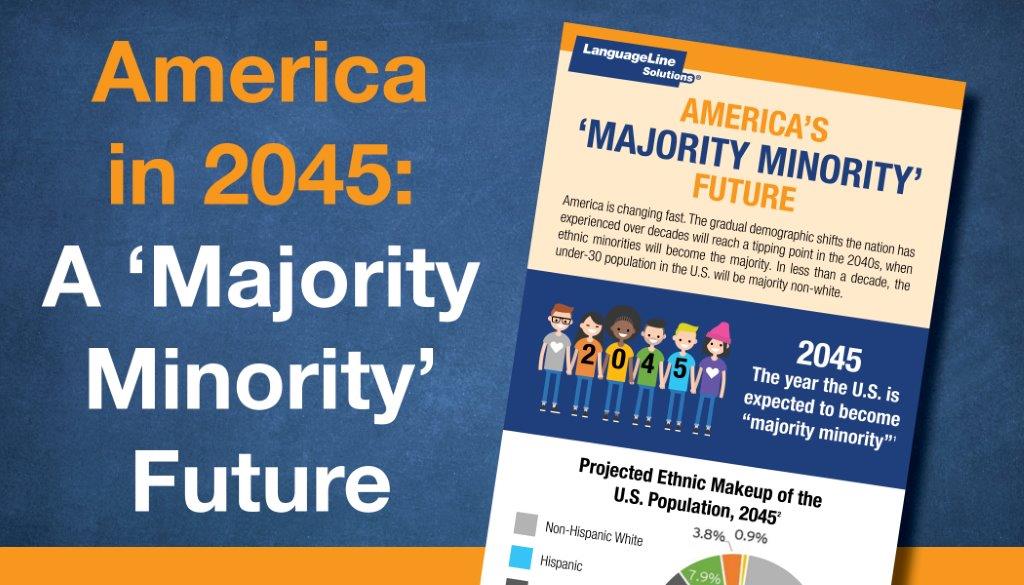 By 2050, the United States could have more Spanish speakers than any other country, according to a report from the Cervantes Institute.

With more than 52 million native and Spanish-language speakers, America is now the second-largest Spanish speaking population in the world after Mexico. In other words, the U.S. already has more Spanish speakers than Spain.

Approximately 41 million of these individuals, or 13.4 percent of the U.S. population, report that they speak Spanish at home. Forty-three percent of all U.S. Spanish speakers assessed themselves as speaking English less than “very well” in the 2013-2017 American Community Survey.

Healthcare organizations are adopting telehealth technology at an impressive rate.

Legislation, escalating costs to deliver traditional services, and overall population health management have accelerated interest in telemedicine solutions. More than half of hospitals are expected to have installed telehealth technology by 2020. Especially in heretofore underserved populations, telehealth stands to dramatically improve the delivery of quality care to areas where it has been challenging - if not impossible - to access.

But for telemedicine platforms to truly be revolutionary, they must be able to hear every voice, including those that speak a language other than English. In other words, if you are building a telehealth solution without limited-English speakers in mind – stop! 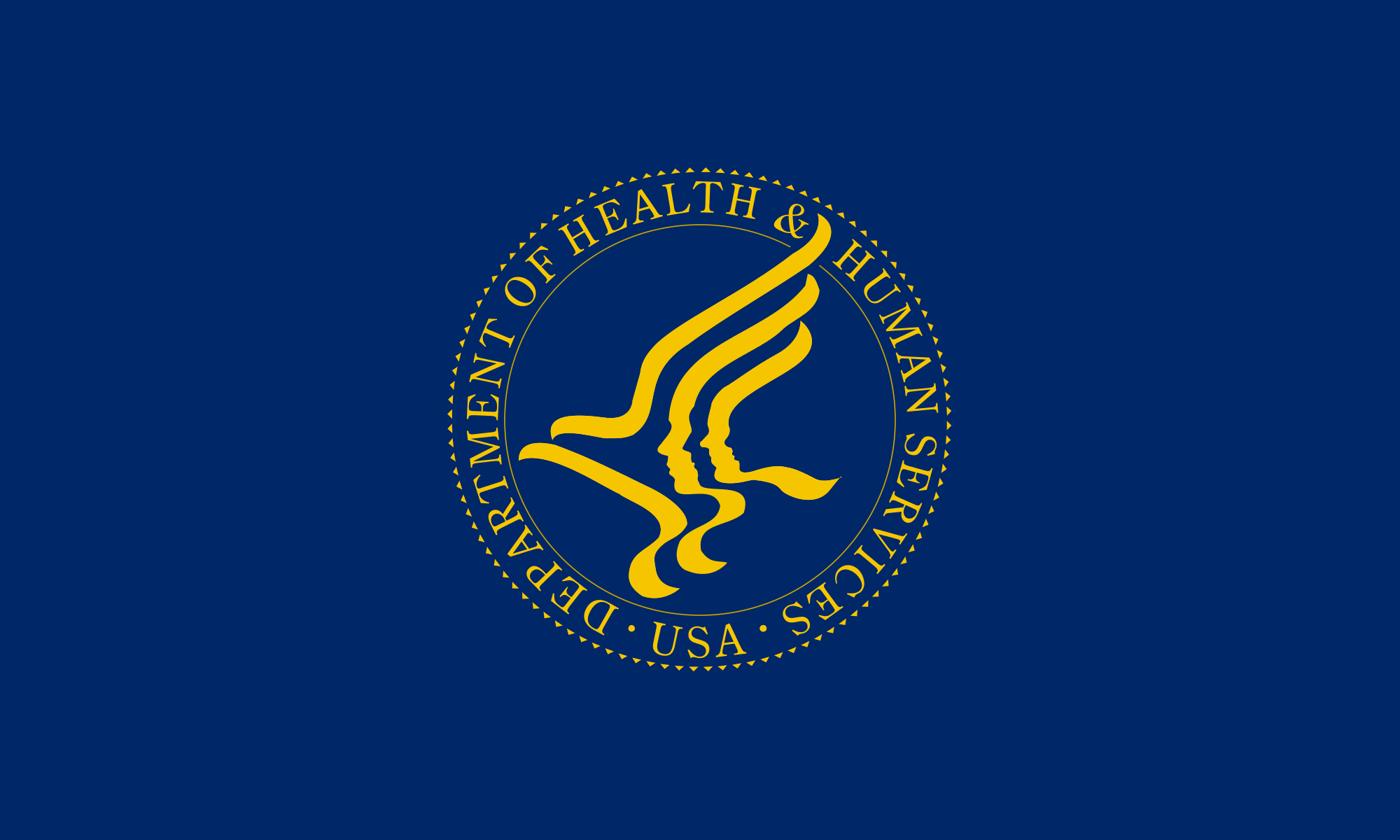 Does your organization provide interpretation or translation for limited-English speakers?

If you answered “yes,” the U.S. Department of Health and Human Services (HHS) would like to hear from you.

Section 1557 of the Affordable Care Act asserts that healthcare organizations and programs that accept funding from HHS must provide meaningful access to care for limited-English patients and beneficiaries.  This includes written communication notifying them of free language-access services like interpretation and translation.

The Trump Administration wants to remove this and other important provisions, including removing quality standards for video remote interpretation (VRI) and recommendations that covered entities develop language access plans.

Nearly half the residents of Lowndes County, Mississippi, are ethnic minorities, many of whom speak limited English.

For more than a decade, Baptist County Memorial Hospital has used a dual-handset phone to provide language access to patients who are not fluent in English.

Baptist has eight of the phones, which provide round-the-clock connections to LanguageLine’s 10,000-plus professional interpreters. The patient holds one handset, the doctor holds the other, and the language interpreter is remote. 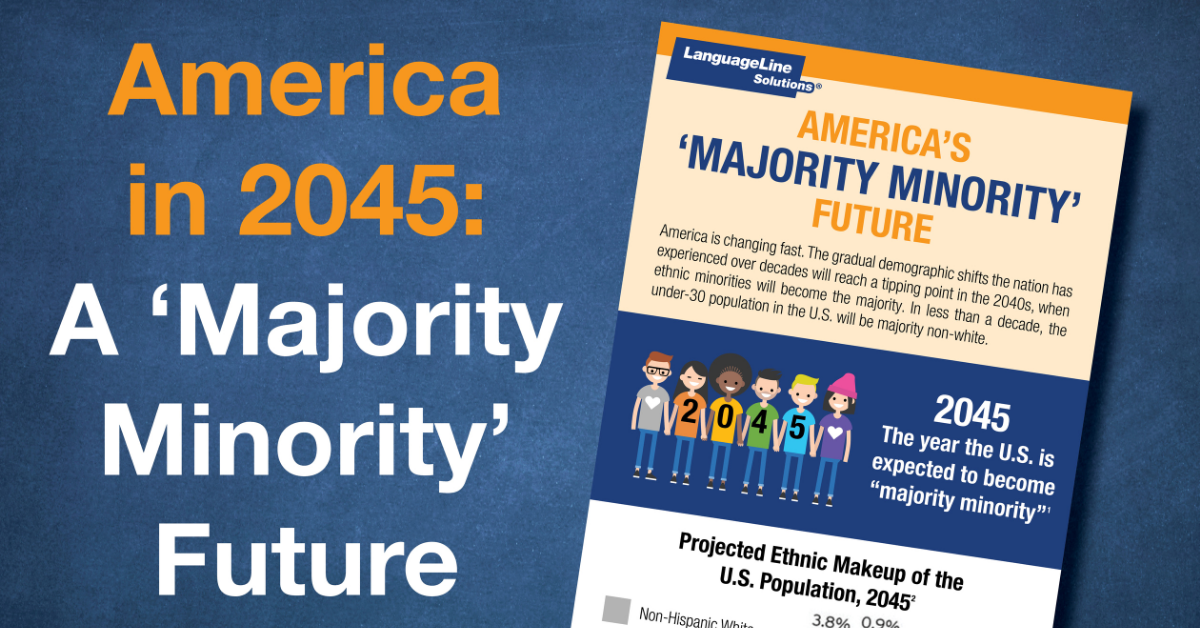 Did you know that by 2045, ethnic minorities will be the majority of the U.S. population?

Or that immigration will be responsible for almost 90 percent of America’s population growth between now and then? Are you aware that in just over 30 years, the U.S. is expected to have more Spanish speakers than any other country?

America’s cultural shifts are gaining speed. The demographic changes that have gradually occurred over the course of our history will pass an important demarcation point, as ethnic minorities will make up the majority of the U.S. population within 25 years.

LanguageLine’s new infographic, “America’s ‘Majority Minority’ Future,” paints a picture of a United States that will be much more multicultural and multilingual than it is today. You can download the new infographic by clicking here. 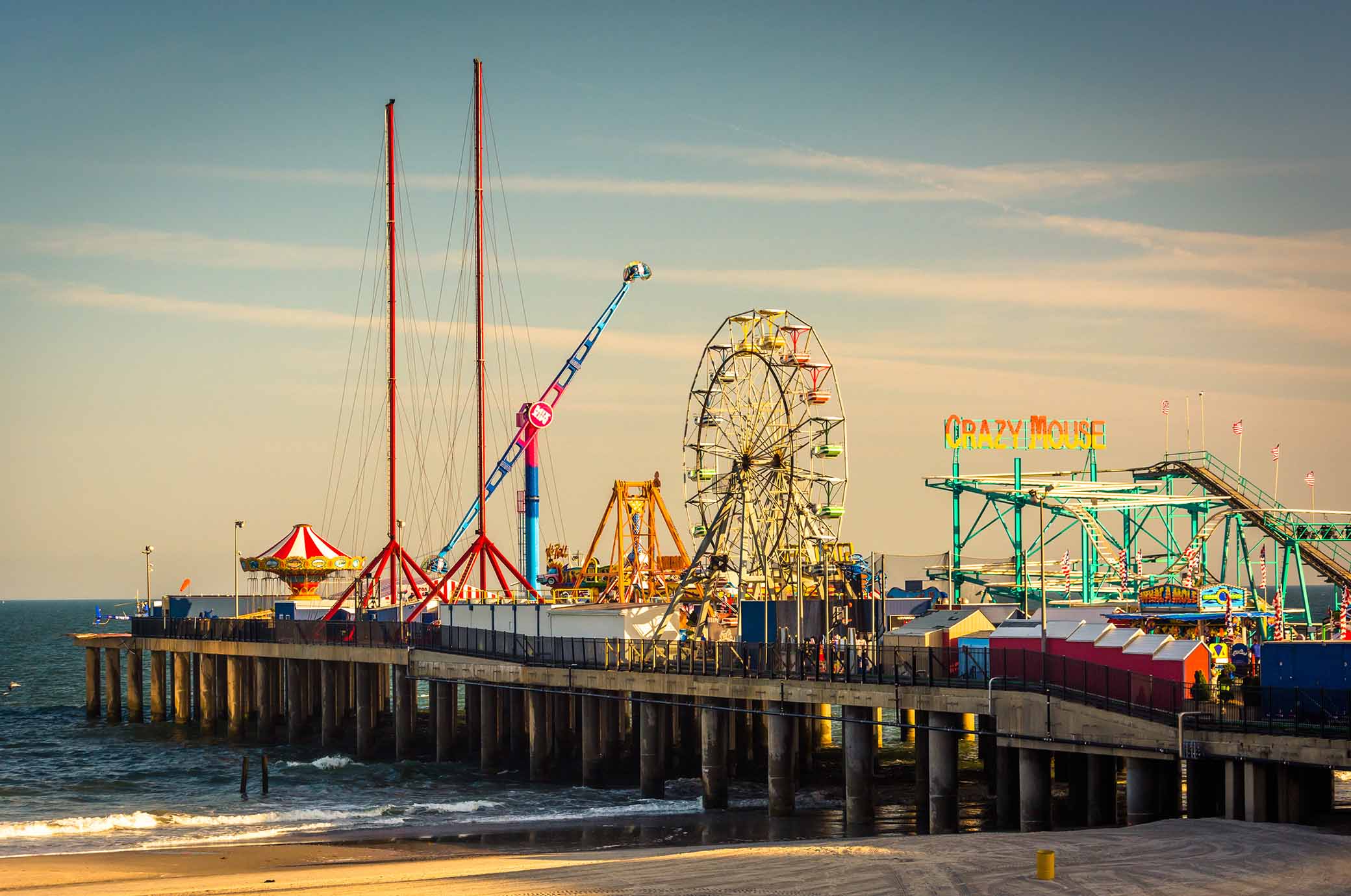 Atlantic City is best recognized as a transient resort area memorialized by Bruce Springsteen. Now Atlantic City is becoming known for something else: its diversity. More than two dozen languages are spoken in the school system alone.

The Conference Board of Canada, a non-profit think tank dedicated to researching and analyzing economic trends, just released an analysis of Canada’s macro demographics. They reveal that by 2040, one in four Canadian residents will be 65 or over. People age 65 or over are going to become 25 percent of the country’s population, as compared to being only 17 percent today.   Marry that with low Canadian birth rate, and it’s a formula for economic disaster. To maintain Canada’s social infrastructure, the country must have more people, which it will achieve through immigration. 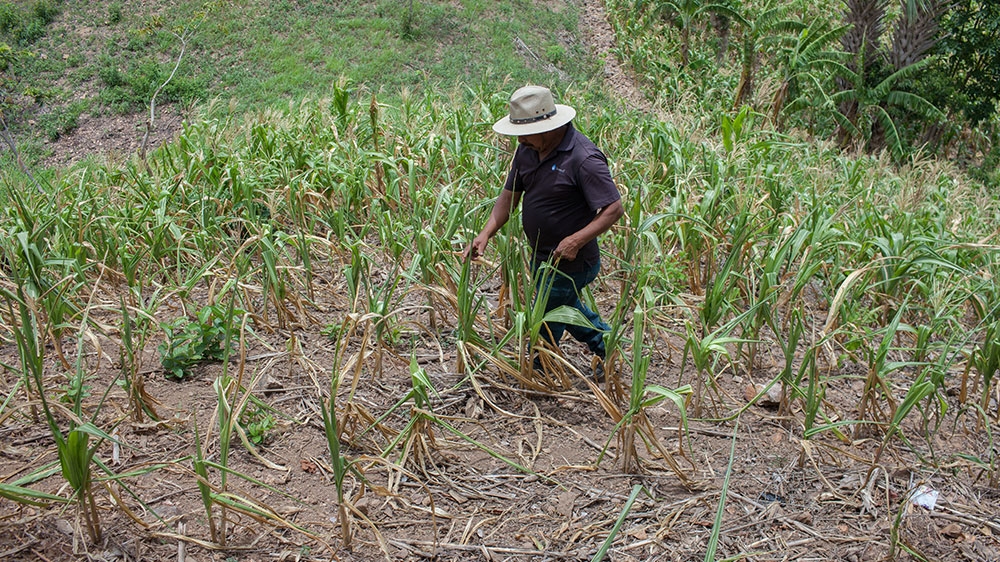 Nearly 90 percent of U.S. population growth is expected to come from immigration over the next 40 years. Additional estimates say that by 2050, the U.S. could have more Spanish speakers than any other country. New reports from UC Berkeley suggest these estimates may be conservative, as climate change could fuel a new wave of immigrants from Latin America.