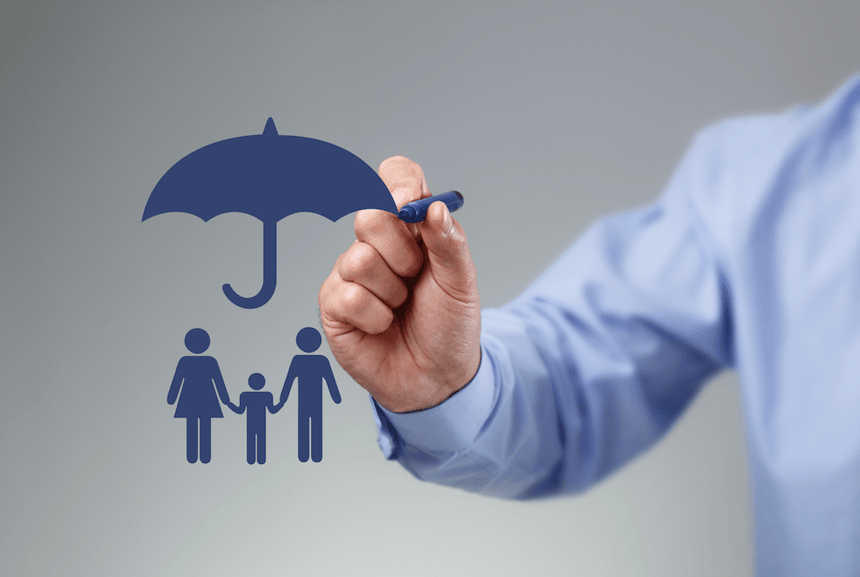 If your insurance plan is preparing for open enrollment, you could be missing opportunities to reach new customers from diverse populations if you aren’t speaking their language.

Recent data from the Centers for Medicare & Medicaid Services reveal telling insights on the language preferences of consumers who enrolled in HealthCare.gov. These statistics are based on self-reported data from last year’s enrollment period for all 50 states and the District of Columbia.

Here are some key things providers should know about language preferences among insurance consumers.

Approximately one-third of 2017 open enrollment customers did not state a specific racial group. Of those who did:

Among the Asian population, the most common subgroup was Vietnamese (25%).

Of those who stated a specific ethnicity (a separate question), 10% identified as Hispanic. The most common subgroup among Hispanics was Mexican, representing 44% of the Hispanic population, followed by Cuban and Puerto Rican.

The Takeaway for Insurers

This data illustrates the racial, ethnic, and linguistic diversity among those who enrolled in the health insurance marketplaces.

Insurers looking to enroll new beneficiaries among increasingly diverse populations should be mindful of their language preferences and be prepared to meet their needs. Section 1557 of the Affordable Care Act requires covered entities, including health insurance marketplaces and all plans offered by issuers that participate in the marketplaces to provide “meaningful access” to people who are deaf or hard of hearing or have limited English proficiency. These requirements include:

Offering comprehensive language access that includes document translation and interpretation is a legal requirement. In addition, it can help organizations expand their reach and increase loyalty at a time when consumers are becoming more empowered to do their homework and shop around.