Imagine how you would feel if you were traveling in a foreign country where you didn’t speak the language well if at all. Now, imagine you’ve suddenly been seriously injured or fallen ill?

How would you feel if you couldn’t explain your symptoms to your Doctor or paramedics?

That’s a serious issue that faces Limited English Proficient (LEP) individuals in the United States if their local hospital hasn’t placed a priority on ensuring access to qualified interpreters.

Of course, the law requires that LEP patients receive meaningful access to medical care in their native language, but the law is less stringent when it comes to what is considered “meaningful language access”. In fact, many hospitals rely on untested bilingual staff and family members more than on professional interpreters.

But in an emergency situation, the closest available “interpreter” is probably the best, right? Unfortunately, no.

According to an article published in the Annals of Emergency Medicine, non-professional interpreters (such as staff or family members) produced as much as a 22% error rate in a clinical environment as opposed to just a 2% error rate using experienced professional interpreters. Of the nearly 1900 errors noted during the study, about 18% could have had serious clinical consequences. 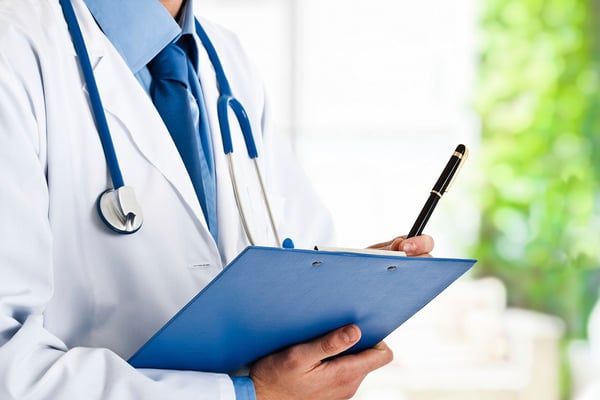 Regrettably, poor interpretation has led to serious health consequences and even death.

Consider the experience of Willy Ramirez, an 18-year-old baseball player from South Florida. Willy experienced a headache that quickly went from annoying to severe over the course of an afternoon. By the evening, other more serious symptoms appeared and Willy was rushed to the hospital in a comatose state.

When he arrived at the ER, his LEP family and friends did their very best to provide a medical history and give the doctors something to go on as to why he was fading in and out of consciousness and suffering other symptoms. In so doing, at least one word was badly misunderstood by medical professionals: “intoxicado.”

For Spanish speakers of Cuban descent, “intoxicado” is a blanket term that indicates something a person has eaten or drank has made them unwell. In English, of course, the very similar sounding “intoxicated” refers specifically to being drunk on alcohol or high on drugs.

As a result of this simple and tragic misinterpretation – one that occurred without a professional medical interpreter present to head off the error – Willy was treated for nearly 48 hours as if he had overdosed on drugs instead of treating the cerebral hemorrhage that was leaking blood into his brain.

As a result of the misinterpretation and resulting misdiagnosis, Willy Ramirez became a quadriplegic due to brain damage that occurred while he lay in the ICU of a Florida hospital being treated for drug overdose. The tragedy also resulted in a whopping $71 million settlement of a medical malpractice suit filed against two doctors and the Florida hospital where he was treated.

The Best Solution is Also the Easiest

Many hospitals have already determined that the potential for clinical errors of this magnitude far outnweigh any inconvenience or monetary cost involved in bringing trained and experienced professional interpreters into the mix.

Today, access to professional interpreters is easier to obtain than it was in 1980 when Willy Ramirez showed up at the ER. LanguageLine Solutions offers professional medical interpretation via telephone, video, or onsite to ensure that dangerous or even deadly errors are avoided and both doctors and patients can rest assured that the very best medical care is provided regardless of language barriers.