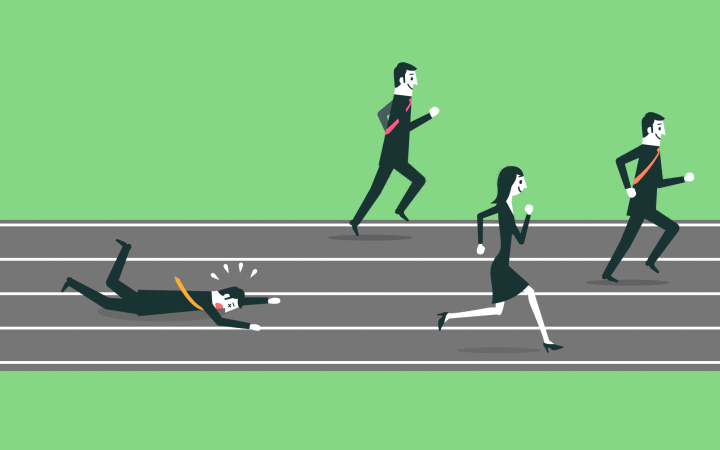 A quarter of U.S. employers say they have lost business recently due to a lack of language skills. This trend is bound to intensify, a new report says, as 56 percent of American businesses say they expect their foreign language demand to increase in the next five years.

The American Council on the Teaching of Foreign Languages (ACTFL) has released a fascinating new report, “Making Languages Our Business: Addressing Foreign Language Demand Among U.S. Employers.” The ACTFL commissioned a survey of 1,200 U.S. employers, and the resulting paper indicates an urgent demand for language capacity in American businesses.

Meanwhile, one in three language-dependent employers in the U.S. reports a language skills gap. This deficit is creating an immediate drag on sales, as half of these companies say they have recently lost or could not pursue business due to a shortcoming in language capacity.

Not Only a Challenge for Global Businesses

This challenge is not confined to companies conducting international business. According to the report, U.S. employers are almost twice as likely to deploy their foreign-language skills domestically, with 97 percent using these skills with clients and prospects in the U.S., but only 54 percent doing so overseas.

This revenue loss is particularly acute among small and mid-size employers. “The high-level conversation around foreign-language business needs often centers around large organizations, which have more resources and flexibility in hiring,” the report says. “However, small and mid-size employers, which represent 99 percent of all U.S. firms and employ over 50 percent of private-sector employees, are notably more vulnerable to losing business due to a lack of foreign language skills.”

The report says that mid-size organizations need foreign language skills at the same level as large employers, but they are two and half times more likely to lose out on business due to a shortcoming in these skills.

We encourage you to download the full report here.

One in five U.S. residents speak a language other than English at home – that’s more than 65 million people. America’s language tapestry will only grow more complex in coming years, as nearly 90 percent of the country’s population growth is expected to come from immigration over the near four decades. Ethnic minorities will become the majority in the U.S. by 2045, according to Census projections.

For reasons like these, language access has become an essential component of managing and growing a 21st century business.

If implementing a language-access plan feels daunting, you’re not alone. Fortunately, LanguageLine is skilled at radically simplifying a seemingly insurmountable task and transforming linguistic challenges into opportunities. Experience tells us that language need never be a barrier to doing business. In fact, by tomorrow you can be providing limited-English customers with welcoming, complete experiences that drive preference, loyalty, and advocacy.

We are proud to be the world’s foremost provider of language access. LanguageLine handled nearly 40 million interactions last year – that’s more than one new understanding created every second of every day.

Today we are able to get you connected to our team of 10,000-plus professional interpreters via audio or video in 30 seconds or less.  We can schedule an interpreter to meet in person on short notice, and we can translate and localize the written word.  We do this in more than 240 languages, and we do it 24 hours a day, seven days a week, 365 days a year.

Please contact us so that we can discuss unlocking new business opportunities for your organization through language access.