By the time today’s teenagers hit their 30s, there will be more minorities than whites living in the United States, according to a statistical compilation published by Axios.

According to the report, the demographic shifts we have seen will achieve a tipping point in the 2040s, at which point the country will be older than it is today, as well as “majority minority.”

Among the statistics reported:

What is the Meaning of ‘Cultural Sensitivity’?

Every patient and every provider has a unique story.

Cultural sensitivity, at a basic level, recognizes that people are different, without assigning any value to those differences. A culturally competent healthcare provider understands that a person’s unique experiences, beliefs, values, background, and language all play a role in how patients perceive their healthcare service delivery, diagnosis and recommended treatment.

“The person in front of us is not like us, so there’s a disconnect — especially if it’s someone who may look different from you, speak different from you or have different beliefs,” says Lisette Martinez, MBA, chief diversity and inclusion officer at Yale New Haven Health. 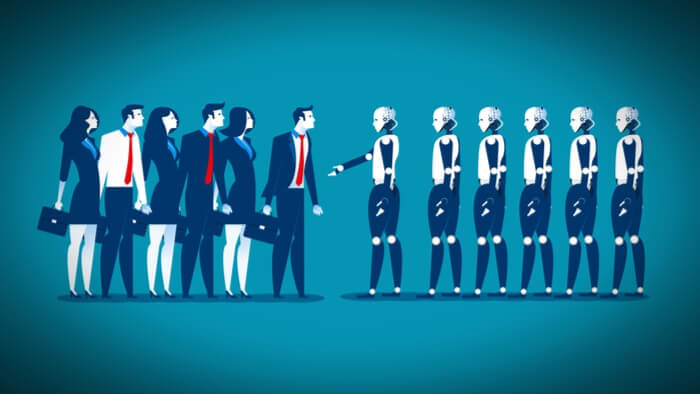 Report: Future of Work May Depend on Language Skills

A survey conducted by American Council on the Teaching of Foreign Languages (ACTFL), found that nine out of 10 U.S. employers report a reliance on U.S.-based employees with language skills other than English, and a third of those state they have a high dependency on bilingual employees. Moreover, demand is on a sustained rise, with a majority of employers reporting their need for foreign languages has increased over the past five years and projecting it will continue to grow.

A 2018 national survey of small businesses found hiring for bilinguals to be a leading trend.

English remains the most widely used global language of business, but almost one in four employers surveyed acknowledge losing or being unable to pursue a business opportunity over the singular lack of language skills. That figure increases to 51 percent for those who say they have a language skills gap. 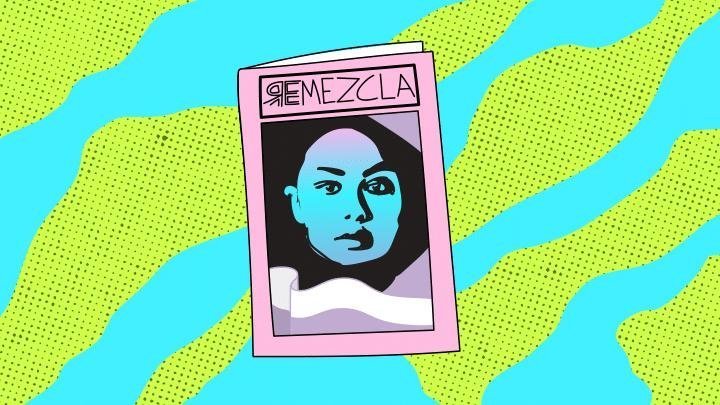 As one of the world’s most linguistically diverse nations, Mexico is also ground zero for language extinction as grandparents and great-grandparents pass away, and younger generations assimilate. Mexico still manages to encompass 364 indigenous dialects, belonging to 68 distinct languages which branch off from 11 language families.

Some are working not only to preserve these languages for future generations, but to empower those who speak them right now. Sesenta y Ocho Voces, Sesenta y Ocho Corazones (also known as 68 voces), is a new initiative from Mexico’s government Fund for The Culture and Arts (FONCA) that seeks to elevate Mexico’s 68 indigenous languages by preserving their myths, legends, poems, and stories in the form of beautifully animated short films.

There are currently 11 of these short animated films available, covering dialects of the Huasteco, Maya, Mixteco, Náhuatl, Totonaco, Yaqui and Zapoteco languages.

(From Remezcla. Watch the films here.) 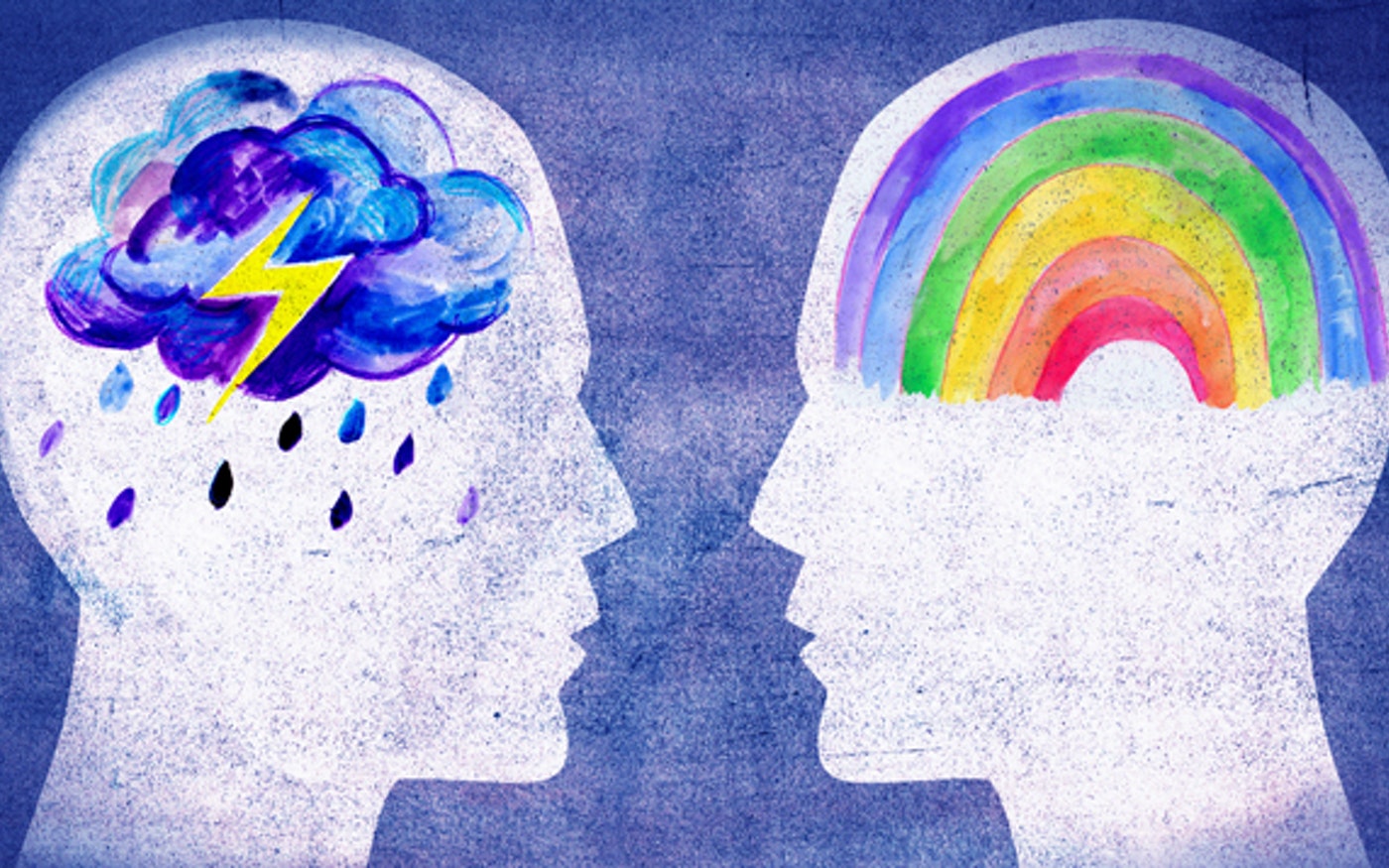 Empathy in Health Care Is Making a Comeback

The high value now placed on good empathic communication in medicine is relatively new. Until the 1970s, the doctor-patient relationship was often paternalistic.

Researchers recently quantified the effects of therapeutic empathy the same way drug effects are quantified. More and more carefully controlled trials are comparing what happens with healthcare practitioners who practice empathic, positive communication with those who carry on as usual. The results are overwhelmingly encouraging, with empathic and positive communication improving conditions ranging from lung function and length of hospital stay, to pain, patient satisfaction and quality of life. There is even evidence that it makes the common cold go away faster.

Language access for the limited-English proficient, Deaf, and Hard of Hearing is a component of empathetic care.

(From The Conversation. Read more.)