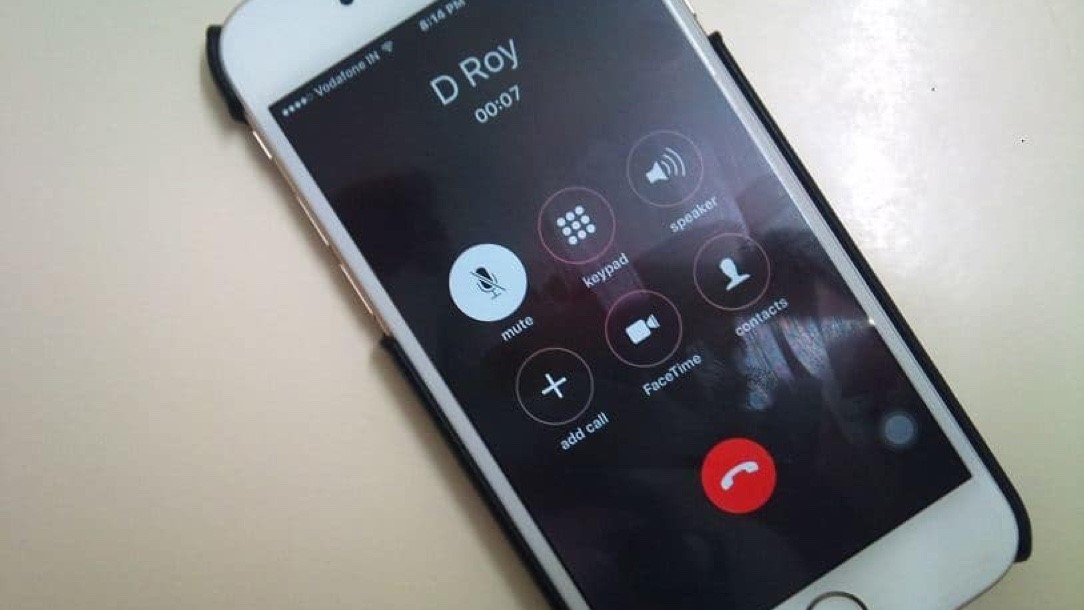 Until recently, accessing an interpreter was typically done in one of two ways. Either an interpreter physically joined an onsite meeting, or individuals in the same location (like a doctor and a patient) would use their phone or a video conference to bring an interpreter into the conversation.

Today’s environment and the growing need for language support have some people perplexed. How can they incorporate an interpreter if all three parties (for example, the doctor, the patient, and the interpreter) are in three different locations? Is this even possible?

Yes, it is possible. In fact, there are two easy ways to access an interpreter that are equally simple, even if all three parties are all in different locations.

Here’s how it works.

Every organization with a LanguageLine account has a designated 800 number and a unique access code. You’ll need these two things before beginning your call.

Once you have those, you’re ready to begin.

The scenarios below depict a healthcare setting; however, these steps can be utilized by any industry, including finance, insurance, and retail, as well as education or any other government agency.

Scenario 1: Call LanguageLine first and ask the interpreter to make the outbound call

In this scenario, there are three participants: the doctor, the limited-English patient, and the interpreter. The doctor is already aware of the language the patient speaks as well as the patient’s phone number.

The doctor first calls the designated LanguageLine 800 number and enters the access code. She will then hear a prompt that says, “Press 1 for Spanish. Press 2 for all other languages.” She presses “1” to connect to a Spanish Interpreter.

Within seconds, a Spanish interpreter joins the line and greets the doctor in English. The doctor provides the interpreter with the patient’s name and phone number to call the Spanish-speaking patient.

The interpreter then makes a third-party dial-out to the patient, who is addressed in Spanish from the start of the conversation. All three parties are then bridged together by the interpreter.

This is a very simple approach that requires no technical expertise. The person who initiates the call must simply have four things:

Scenario 2: Use your smartphone’s conference-call feature

Every smartphone has the ability to add a third party using its conference-call or “Add Call” feature. Using this feature is simple. 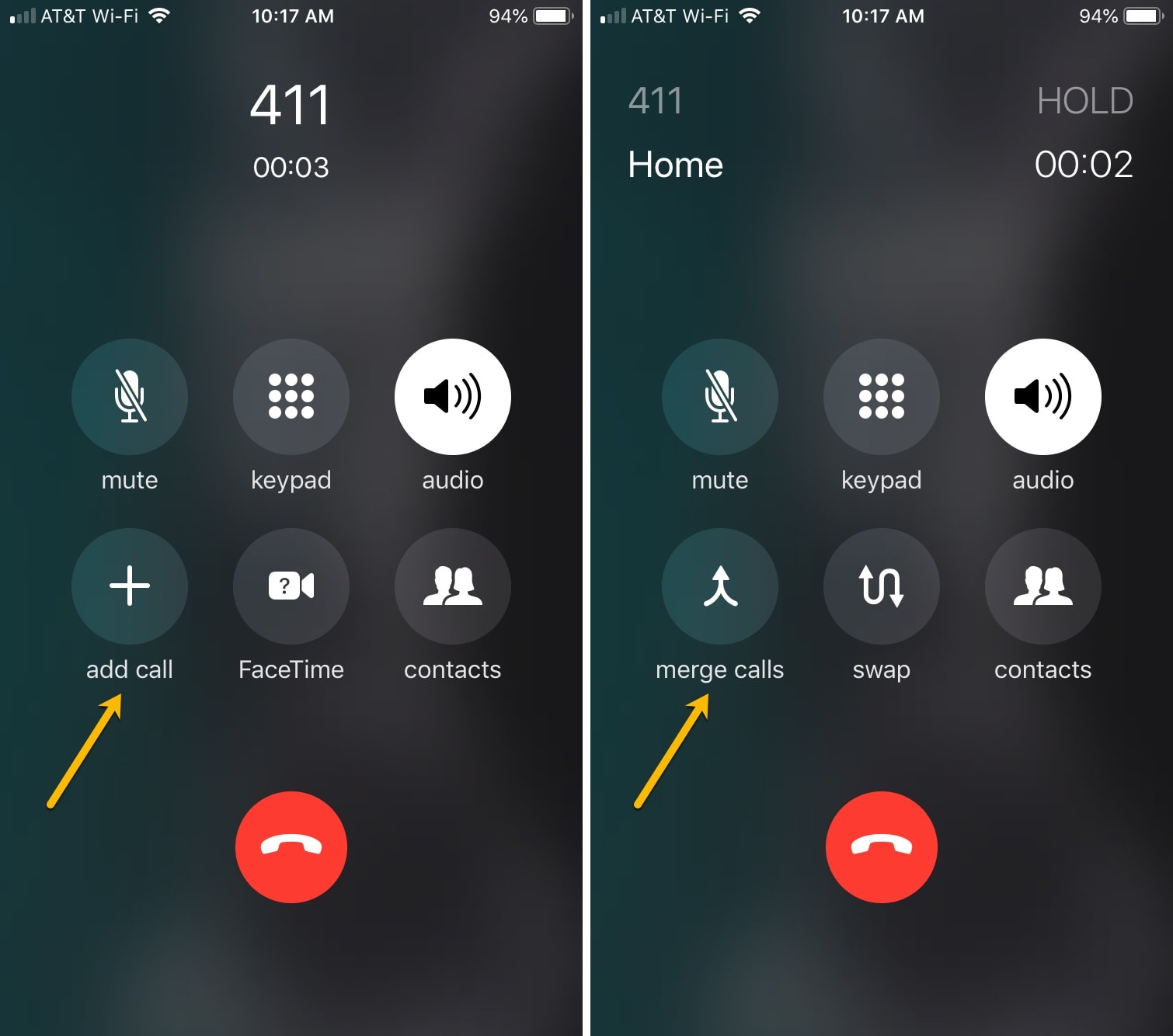 In this instance, the doctor would already have the patient on the line.

The conversation will proceed as if the doctor and patient were in the same room.

LanguageLine imagines a world without language or cultural barriers. We created the language access industry in 1982 and handled more than 40 million interactions last year.

We are able to get you connected to our team of 11,000 professional, on-demand interpreters via audio or video in 30 seconds or less.  We can schedule an interpreter to meet in person at your location, and we can translate and localize the written word.  We do this in more than 240 languages, and we do it 24 hours a day, seven days a week, 365 days a year.