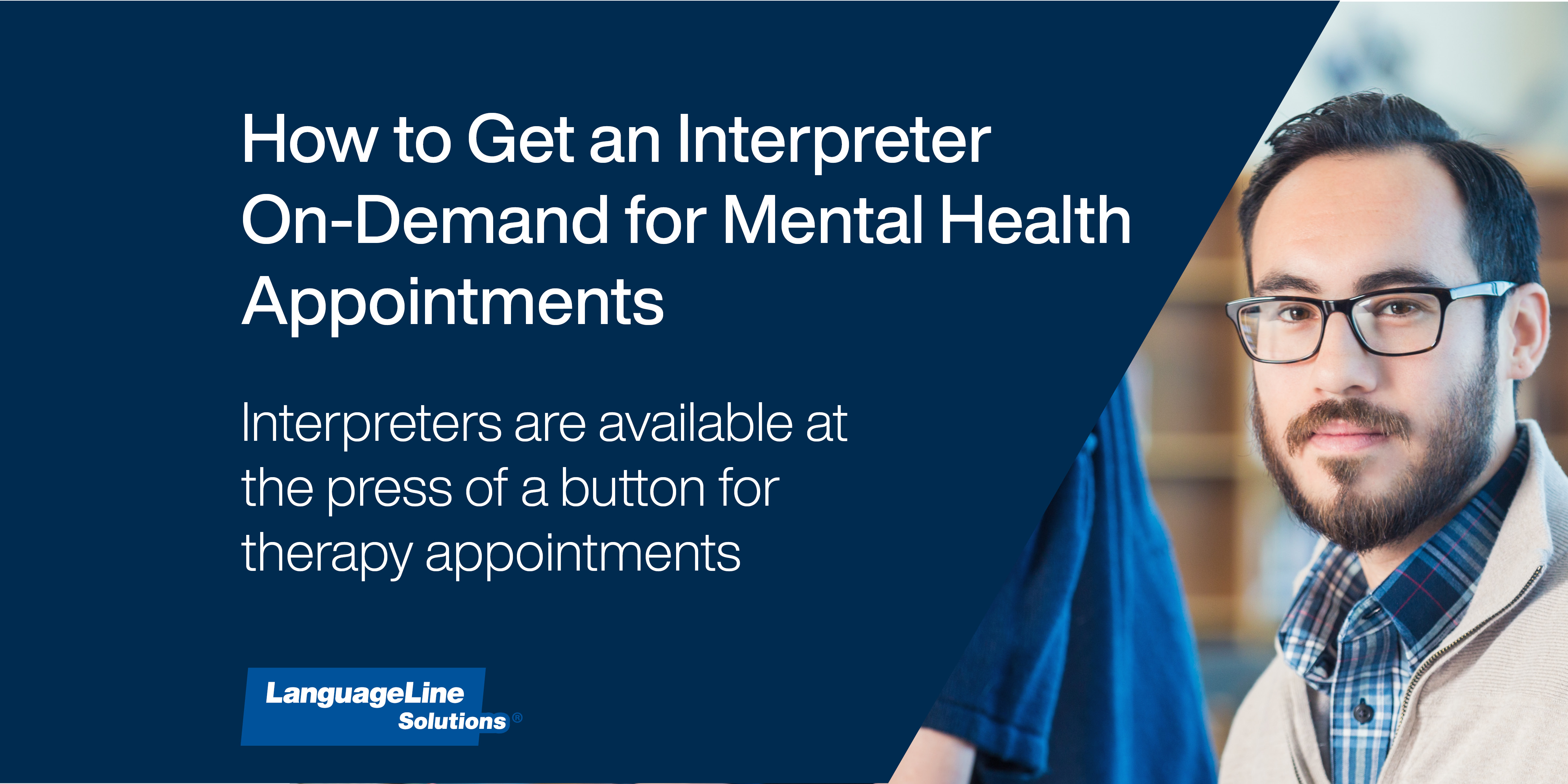 North America’s mental health is under growing strain in COVID’s second summer. COVID-19 has affected us all, but mental-health consequences of the pandemic have been distributed unevenly across demographic groups, highlighting existing, glaring inequities in our healthcare systems.

It’s been nearly a year since the U.S. Census Bureau started asking Americans about the mental-health effects of the pandemic. According to a report from Bloomberg, the latest survey shows just how much worse things have gotten since then.

Some 22.3 million Americans recently received counseling or therapy from mental-health professionals, according to new data based on research in the two weeks through August 2. That’s an increase of more than 5 million compared with late August last year, when the bureau first posed the question.

There was an even bigger jump in the number of Americans saying they needed that kind of help -- but didn’t get it. That figure is up by about one-third from last summer, to 23.6 million. And some 46.4 million people are now taking prescription drugs to help with emotional or mental health, up by nearly 9 million over the period.

READ MORE: How to Add an Interpreter to Your Zoom Call

The survey shows how mental-health issues triggered by Covid-19 have become more widespread even as the virus itself grew less deadly –- with consequences for the society and economy that may be around for a while.

And data released by the American Psychological Association this spring showed the spread of a wider range of second-order pandemic effects, including unwanted weight gains, increased consumption of alcohol, and lack of sleep.

Minorities Bear an Even Heavier Burden

We have always known that non-English-speaking patients have high rates of depression. The impact of COVID has intensified the mental health burden felt by racial and ethnic minorities.

According to data from the Centers for Disease Control (CDC), symptoms of depression were reported 59 percent more frequently by Hispanic adults (40.3 percent) than non-Hispanic White adults (25.3 percent). Additionally, a larger percentage of multi-racial and non-Hispanic adults of other races and ethnicities reported stress and worry about stigma or discrimination associated with being blamed for spreading COVID-19 in comparison to White adults.

The CDC data, published in the Morbidity and Mortality Weekly Report, also noted that stigma, including harassment and discrimination, and social or structural determinants of health (e.g., inadequate access to safe housing, healthy food, transportation and health care) can increase the risk of chronic stress among people in racial and ethnic minority groups.

According to the report, among adults with mental illness, 48 percent of non-Hispanic White Americans received mental health services, compared to 31 percent of Black Americans and Latinx/Hispanic Americans and 22 percent of Asian American-Pacific Islander populations.

How to Add an Interpreter to a Mental Health Session

Language barriers, as well as lack of cultural understanding by health care providers, may contribute to under-diagnosis and/or misdiagnosis of mental illness in people from racially and ethnically diverse populations. Fortunately, culturally sensitive, professional interpreters are readily available to help in more than 240 languages. Typically they are available on-demand within seconds. No appointment is necessary.

In some cases it may be preferable to have an interpreter on the premises, in which case an on-site interpreter can be scheduled.

There is a growing acceptance for conducting mental-health appointments virtually, either via phone, video, or telehealth platform.

If the meeting is being conducted by phone, an interpreter can be reached via a dedicated 800 number and then brought into the call as a third-party. Alternatively, if scheduled in advance, the interpreter can call the patient first and then patch in the caregiver.

Some prefer to conduct video meetings on platforms like Zoom, Google Meet, Microsoft Teams, GoToMeeting, Skype, or WebEx. LanguageLine is able to provide an interpreter for any of these platforms. (Instructions vary per platform and can be provided by a LanguageLine account executive.)

LanguageLine is also compatible and already used within most major telehealth platforms. Your LanguageLine account executive can also provide specific instructions for how to access an interpreter depending on your platform.

Finding the Option that is Right for You

For those with an existing LanguageLine account, we recommending discussing your language challenge with your account executive. They will listen and then consult with you on the language solution that best suits your unique scenario.

Not a LanguageLine client? We invite you to contact us through our website, via email at customercare@languageline.com, or phone at 800-752-6096. We will quickly and easily set you up with an account and then go about finding a language solution that best fits your particular needs.