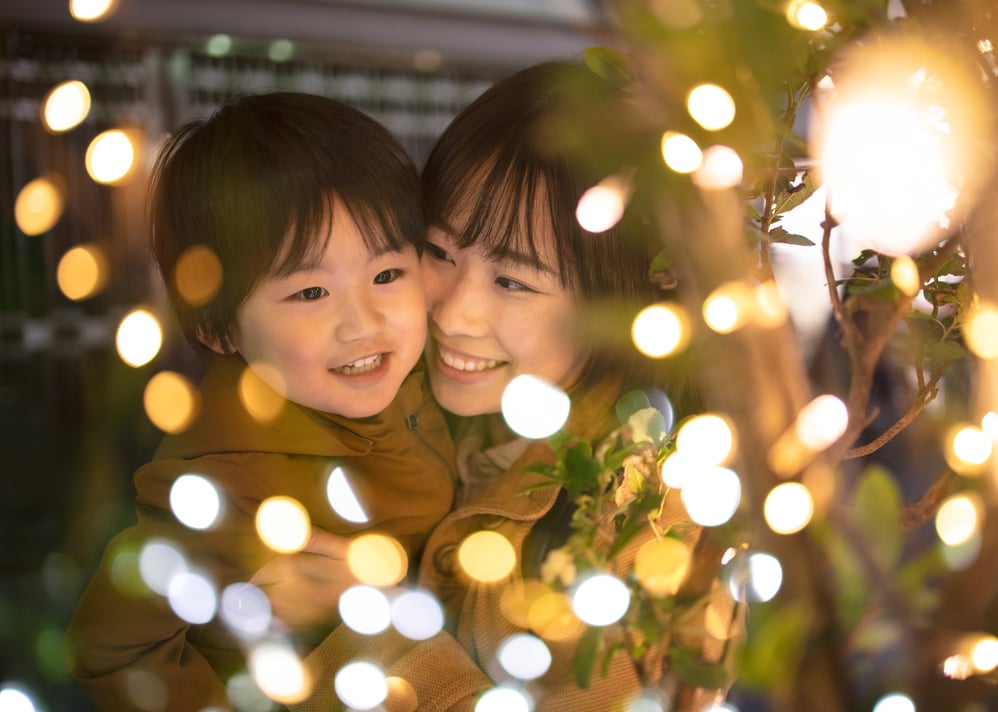 The on-demand video remote interpreting (VRI) service can be requested through the airport’s frontline staff.

In an announcement, the airport said, “(Video interpreting) complements the existing LanguageLine audio interpreting and allows us to better serve passengers who are Deaf or Hard of Hearing. It supports Vancouver International’s goal of greater accessibility by making the airport a more inclusive and welcoming place for everyone.”

North America is entering a period of unprecedented diversity. Almost 90 percent of population growth will come from immigration in coming decades and our foreign-born population is expected to nearly double.

We pride ourselves on turning linguistic and cultural challenges into opportunities for your organization. Please contact us for a free consultation to discuss the opportunities that might lie ahead for you.