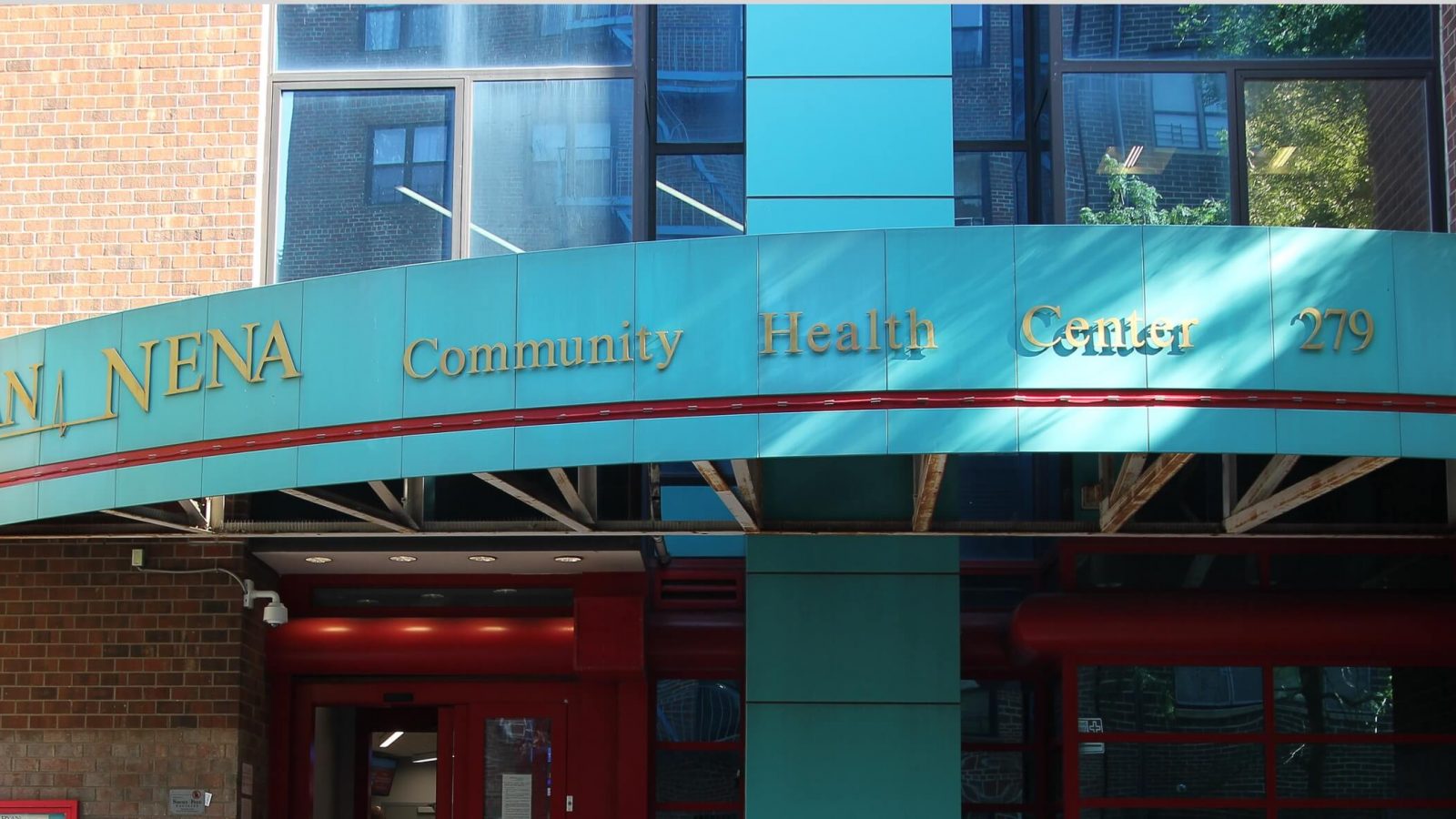 The price of health care makes people avoid the doctor.

The Ryan NENA Community Health Center in Alphabet City is trying to combat this. The center is one of several community-controlled and independent health centers spread throughout Manhattan, from the Lower East Side to Hell’s Kitchen and up to Harlem.

They’ve provided medical care to underserved communities for over 50 years. The first one was established in 1967 in the Upper West Side. They withstood the economic crisis of the 1970s and when the HIV epidemic began in the 1980s, they quickly included a prevention and treatment program. Ryan Health NENA was created in 1988 when the Ryan network was asked to take over the operation of a struggling health center on the Lower East Side.

Ryan Health NENA has recently focused on the care and prevention of sexually transmitted diseases, which since 2013 have seen an upsurge in New York City.

“Someone might suspect that they have an STD and not get treated, hoping it will go away,” Ryan Health NENA Executive Director Leslie Pargament said in a recent interview with Bedford + Bowery. “I do think being concerned about ‘how much will this cost’ and being stuck with a huge bill is certainly a reason that keeps people out the doors from either being treated for or screened for STDs.”

The demographics of those who walk into the clinic have changed, partially due to gentrification, but also to shifts in immigration.

The health center reports that it is now treating more people from Asian and African countries. They use LanguageLine, which provides live, on-demand interpreting in more than 240 languages. Via video or audio, caregivers are able to connect to one of more than 10,000 professional interpreters in just seconds, and they can do it 24 hours a day, seven days a week.

Dr. Jeanne Marie Carey, the medical director of Ryan Health NENA, said that almost half of the network’s patients are Hispanic or Latino, but the center has also used LanguageLine to contact interpreters in “Bengali, Urdu, a whole smattering of languages, so it indicates to me that people are arriving and they are coming to us,” she said.