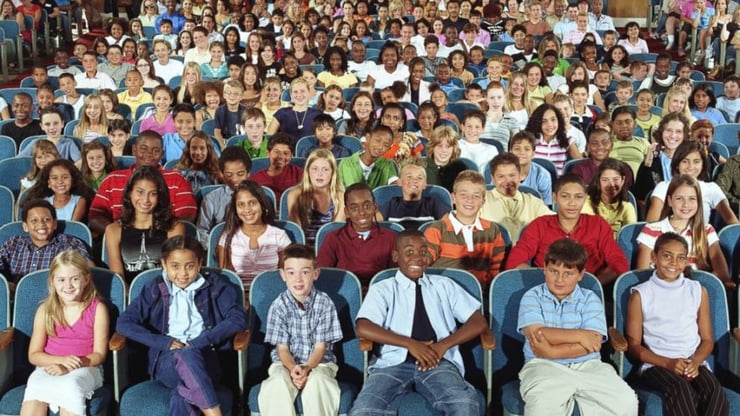 Middletown schools blend over-the-phone, video, and face-to-face interpreting, as well as translation, to drive new levels of understanding between students, parents, and educators.

Middletown City School District (New York) places great value on diversity. Appreciating the eclectic nature of its student body is an active area of focus that sets the district apart nationally. As you’ll read in our new case study, Middletown goes far beyond minimum compliance requirements in an effort to level the academic playing field for English language learners (ELLs).

The results speak for themselves. Linda Bradt, Middletown’s Director of Bilingual, English as a New Language, and World Language Education, says the district understands the importance of building an educator’s ability to teach in an environment that grows more diverse by the day. Each educator is empowered to access translation or interpretation services whenever they are needed.

“We make sure we respect the diversity that our student population and their families bring to us,” Bradt said. “We see that diversity as a strength. We really do follow our motto, ‘Every student. Every day.’”

Of the 7,600 students in the Middletown district, 1,342 are English language learners, which is almost twice the national average. District students speak 23 languages besides English.

Middletown’s language access program was originally built to comply with New York State Regulation Part 154, which holds all school districts accountable for identifying and serving English language learners. The program has rocketed over the past three years, turning into one that incorporates over-the-phone, video, and face-to-face interpreting, as well as translation.

“We firmly believe in removing barriers,” Bradt said. “The goal is to erase the look and feel of poverty in the district. We think language access is a huge part of making all opportunities available to our students and their families. Having [language access] available for any potential interaction between student, teacher, and family creates a much stronger bond.”

The Middletown program is fascinating and innovative. It includes nuances such as a 10-week grace period without grades for ELL students, translation of all assessment tests into all 23 languages spoken in the district, and language access training for all district employees, from administrators to bus drivers. They use tools commonly found in most schools and operate within typical budget constraints.

To learn more about the tremendous language access example being set by this New York school district, please download our new case study.