This aligns with prior analysis that has shown hospitals with better patient experience have better business performance. 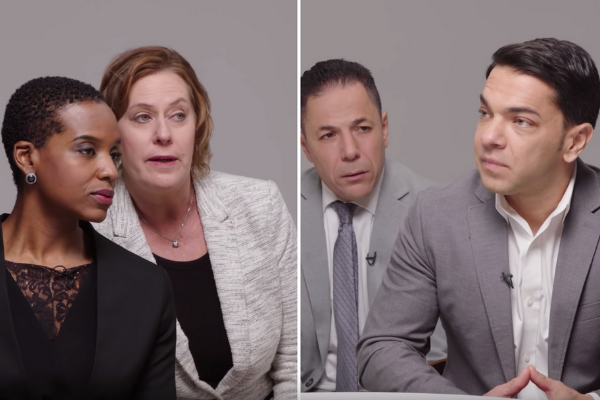 Video on How Interpretation Works Goes Viral with 1.5 Million Views

Barry Slaughter Olsen is a Professor of Translation and Interpretation at Middlebury Institute of International Studies. Olsen has spent the past six months collaborating with WIRED.com on a video called “Interpreter Breaks Down How Real-Time Translation Works,” which has nearly 1.5 million views on YouTube.

Olsen explains what it's really like to be a professional interpreter. Barry goes behind the scenes of his vocation, breaking down the many real-life scenarios he faces on a day-to-day basis.

“Interpreting is rather enigmatic for the general public. When done well by a professional, it looks like magic. When done poorly, it can be a real mess,” Olsen said.

The Washington Post's next expansion is in another language. The company's newsroom is launching a twice-a-week Spanish language podcast and the opinion section is beginning to publish pieces in Spanish.

"We have long studied the idea of moving into Spanish language journalism. We first needed to zero in on the value The Washington Post could bring to that audience," Emilio Garcia-Ruiz, the Post's managing editor, told CNN Business.

The Post occasionally translates English stories into Spanish when the subject matter calls for it. But "we don't believe we can best serve a Spanish language audience simply by translating stories," Garcia-Ruiz said. 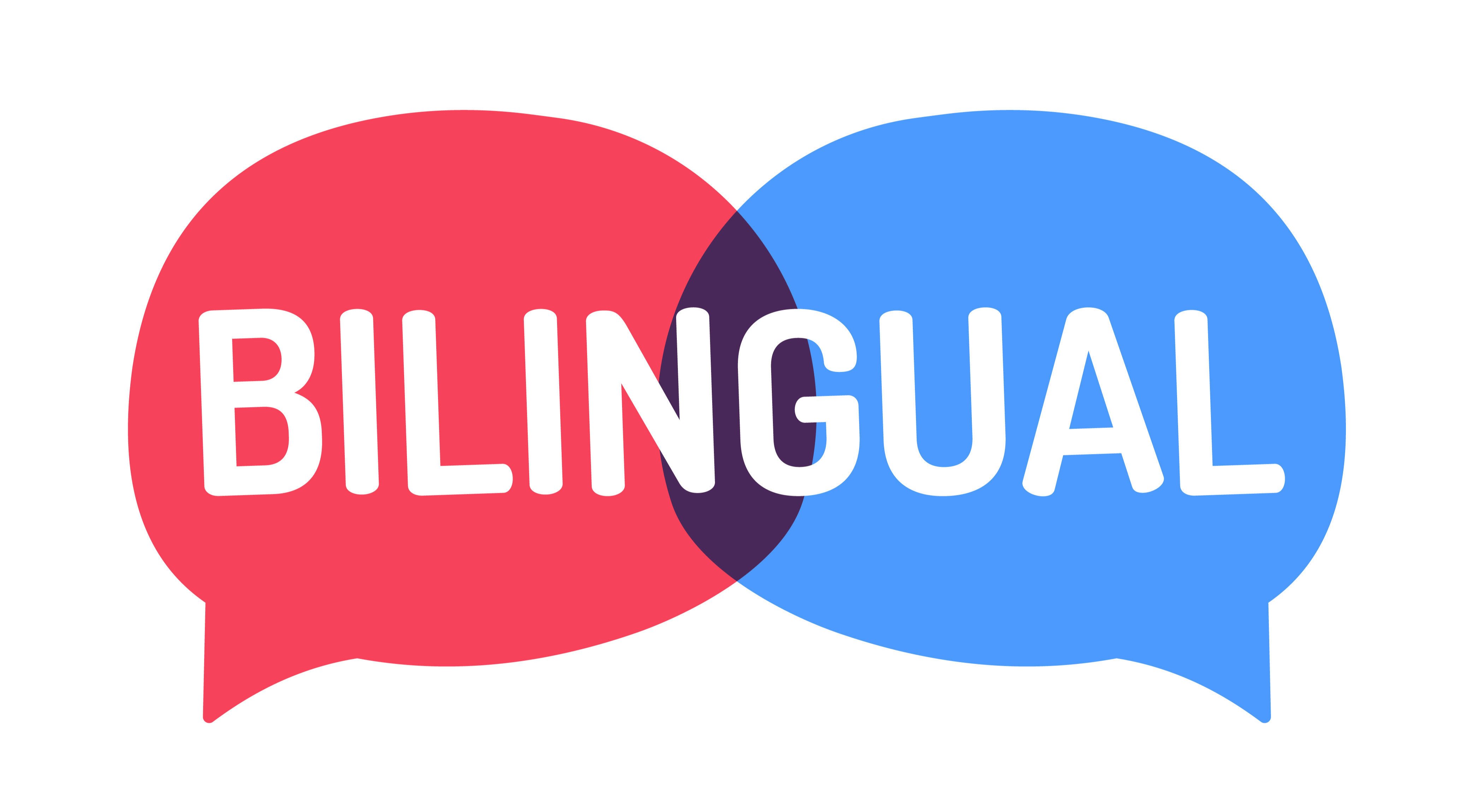 Research shows that multilingualism can have many economic benefits, too. According to a report published by the New American Economy, the demand for multilingual workers more than doubled from 2010 to 2015.

The report shows that fluent bilinguals earned more than $5,400 annually than their monolingual peers.

Moreover, using data from surveys of adult children of immigrants in Southern California, researchers found that those who are fluent bilinguals were more likely to complete their high school education than those who grew up speaking only English or were non-fluent bilinguals. Additionally, he found that fluent bilinguals hold higher occupational prestige in their jobs and confirmed that bilingualism has direct and positive impact on earnings. 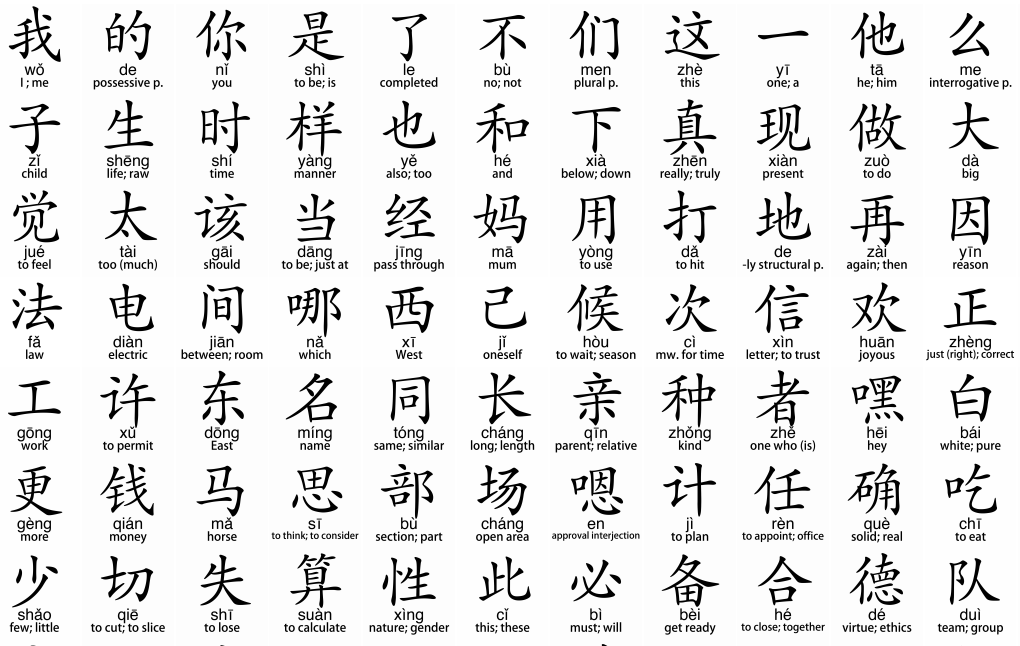 Mandarin Gaining on English as the World’s ‘Most Valuable’ Language

English is universally accepted as the most important language for children to learn — but Mandarin is catching up, according to new research.

U.K. market research firm YouGov polled more than 25,000 adults across 23 countries on which language was the most important to learn in 2019. Participants were able to select up to four responses.

The study showed that English was overwhelmingly seen as the most vital language for children today, with every country polled putting it ahead of Mandarin.

On average, 31% of those polled — excluding people in China — believed speaking Mandarin was an important asset for today’s children.

French and Spanish followed as the next most important languages, with just under a third of respondents in nations excluding France and Spain seeing them as important.

Artificial Intelligence: As the Complexity of the Task Increases, So Does the Need for Human Interaction