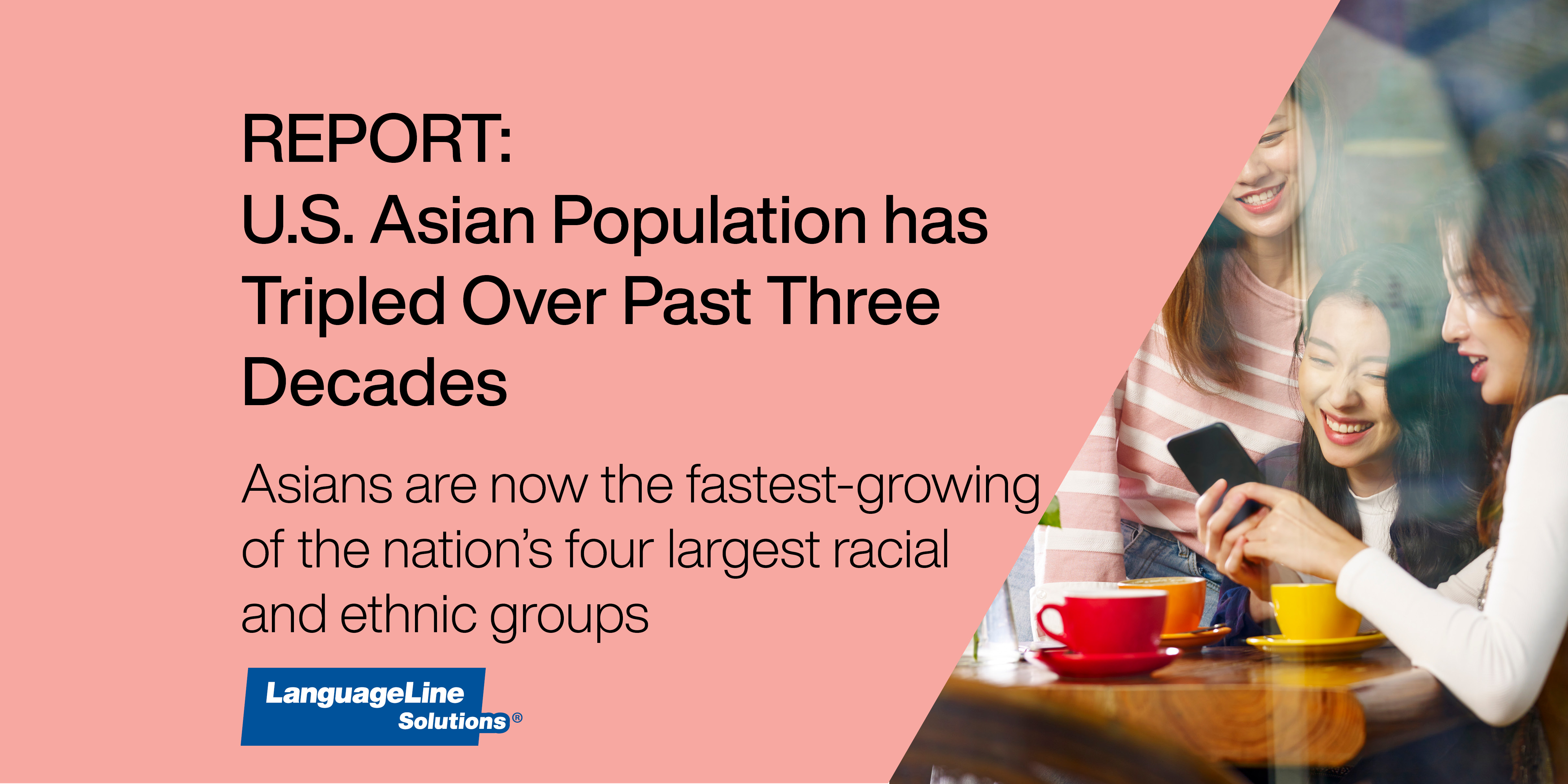 "Our analysis of the 2020 Census results show that the US population is much more multiracial, and more racially and ethnically diverse than what we measured in the past," said Nicholas Jones, the director and senior advisor of race and ethnic research and outreach in the US Census Bureau's population division.

In particular the data revealed a rapid expansion of U.S. Asian diversity, which has nearly tripled over the past three decades. Asians are now the fastest-growing of the nation’s four largest racial and ethnic groups, according to recently released census numbers.

With their numbers continuing to expand, demographers expect U.S. Asian diversity to surpass 46 million by 2060.

The U.S. Asian population has also become geographically diverse with wide variations in income, citizenship status and political preference, according to a New York Times analysis of census data.

Here are six takeaways on the U.S. Asian population based on Census data and summaries from the New York Times and Economic Times:

1. It is complex. It is made up of nearly 20 million people who trace their roots to more than 20 countries in East Asia, Southeast Asia and the Indian subcontinent, regions that the Census Bureau includes as places of origin for Asians.

2. It is expanding. In 1990, the country’s Asian population numbered 6.6 million and was largely concentrated in a few pockets in cities on the coasts. Thirty years later, those enclaves have grown significantly, and the Asian population is more spread out, with families building lives in the suburbs of the South and in rural areas of the Midwest. The number of counties where people of Asian descent represent more than 5 percent of the population has risen to 176 in 2020 from 39 in 1990.

“When people think Asians in America, they think California, Hawaii. But this population is not a West Coast phenomenon. It’s now an American phenomenon,” said Neil G. Ruiz, the associate director of race and ethnicity research at Pew Research Center.

3. It has become more diverse. The diversity of the nation’s Asian population often gets overlooked. Most published statistics consider all Asians as a single entity, but the reality is more nuanced.

In addition to Asians of a single race, an additional 3.5 million people identify as mixed-race Asian, making up more than a quarter of all mixed-race people in the United States.

6. It tends to be younger. Asian Americans born in the United States tend to be younger — half of them are children. They are the children of older, naturalized citizens who immigrated to the country a generation before.

To learn more, please read the excellent summaries of Census data in the New York Times and Economic Times.